Next time you have a bad day at work, spare a thought for William LeMessurier.

In 1979, LeMessurier received an enquiry from an architecture student about the CitiGroup building in Manhattan, on which he’d been Chief Engineer. The student was asking if there was any truth to her professor’s assertion that the building’s structural columns had been incorrectly placed.

LeMessurier chuckled to himself and dug out his notes so that he could explain why everything was fine, and then swiftly realised that the CitiGroup building was, in fact, about to collapse.

Due to zoning laws, the building had been banned from touching or infringing on the real estate of a nearby church. This meant that the bottom nine floors were whittled way back and replaced with stone pillars, giving the whole building a “floating” effect. To help alleviate the pressure on these columns, the building was designed to be unusually light, which meant that it was prone to swaying in the wind. To combat THIS, a huge concrete counterweight had been installed at the top of the building which could be moved electronically to counteract the wind.

Whilst we’d never side with the flat earth/anti-vax ideology that “common sense is better than book smarts,” it is worth pointing out that yes, professional architects and engineers with the relevant qualifications had built a top-heavy skyscraper on stilts that was prone to swaying, and none of them seemed worried about it falling down. 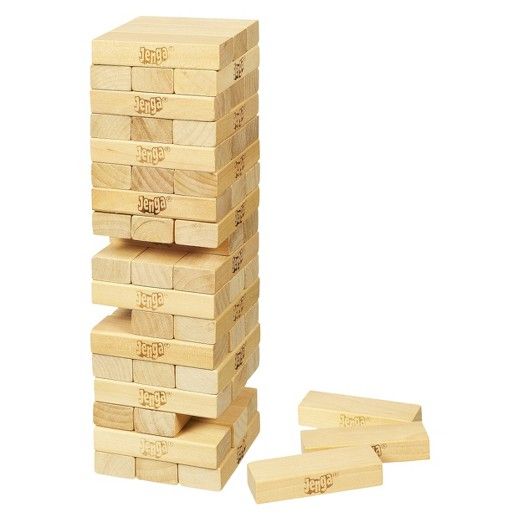 The biggest problem, LeMessurier realised, was strong winds. The design had allowed for perpendicular (ie: head-on) winds, but not “quartering winds,” which strike a building diagonally. The shape of the building left it unusually vulnerable to these.

It turns out that engineers rate a building’s wind-resistance in terms of years. According to initial calculations, the CitiCorp building would stand up to a 500-year wind; put simply, the kind of wind that would be strong enough to knock down the building could be expected only once every five hundred years.

Re-checking his figures, LeMessurier found that not only had quartering winds not been accounted for, but key joints had not been welded as specified but rather bolted together to save on cost. This meant that in a quartering wind past 70mph, parts of the building would shift, the bolts would shear and the structure would fail.

In a strong wind, the concrete counterweight at the top of the building was designed to shift and help the building lean into the wind, except that it was running off of the normal power grid which was most likely to fail during a storm, when winds are highest. In essence, the counterweight had the highest chance of failure at the time when it was most likely to be needed.

The revised figures showed that the building was only good for a sixteen year wind. It had already been open for a year at this point, meaning that it was mathematically likely that at some point in the next fifteen years there would be a wind strong enough to bring the building down. LeMessurier, already probably a little unsettled by his findings, then turned to the calendar and noticed that it was June – traditionally the start of hurricane season on the East Coast.

Estimates on the seriousness of the situation ranged from “only the people in the immediate area are about to be wearing a skyscraper” to, potentially, a hideous domino effect across the Manhattan skyline that would level miles of real estate. 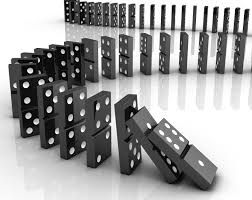 What followed was an interesting moral debate. If the authorities were honest with the public, they risked causing a mass panic. On the other hand, if they lied and acted like everything was fine, they were letting people work in and around a structurally unsafe building.

In the event, the decision was made to carry out some major repairs, quickly. Under the guise of “routine maintenance” so as not to panic anybody, welders worked around the clock to fix the weak parts of the building, and the concrete counterweight was given its own generator and power supply so that it couldn’t be knocked offline when it was needed most. When all was said and done, the building actually exceeded the500 year safety standards it had initially proclaimed, but William LeMessurier told an M.I.T class in 1995 that he knew of at least one 50-story building that was “under designed” and likely to fall down. He declined to name names, but added “…there are a lot of them out there.”

You could be forgiven at this point for thinking that you’d nodded off and accidentally clicked over to the website for Architectural Anecdote Monthly (incorporating Tedious Building Digest) but here’s where we finally come back to the President.

Donald Trump made his name as a real-estate tycoon in the exact same time and place that the CitiGroup building went up.

Trump is a pathological liar and obsessed with style over substance. He doesn’t care about quality of construction as long as something looks good. He demonstrably hires the cheapest, shittiest people to work for him. We can’t assume he does things differently when it comes to architects.

Trump was also notorious in his building days for leaving contractors on his projects unpaid. The chance to work for free has not, historically speaking, been a sound strategy for getting quality work out of a construction team.

Hurricanes are getting worse, largely due to the very Global Warming that Trump likes to pretend doesn’t exist.

In summation, Donald Trump, the crown prince of shitty products, had under-paid and pissed off construction workers throw together a tower in Manhattan, most likely designed by an architectural flunky, which in the coming years is going to be subjected to ever-stronger winds.

Obviously, the collapse of Trump Tower would result in a huge loss of life, and that’s terrible. I sincerely hope I’m wrong about all of this just from a public safety standpoint.

But wouldn’t there be something poetic about the literal, physical collapse of Trump’s empire at the same time as his political one comes crashing down? A final death blow to the ego, as the Global Warming Trump so cheerfully ignored brings his flagship building down in the ultimate condemnation of his hubris.

In an ideal world, he’d glimpse it on the news as Robert Mueller led him away in cuffs.