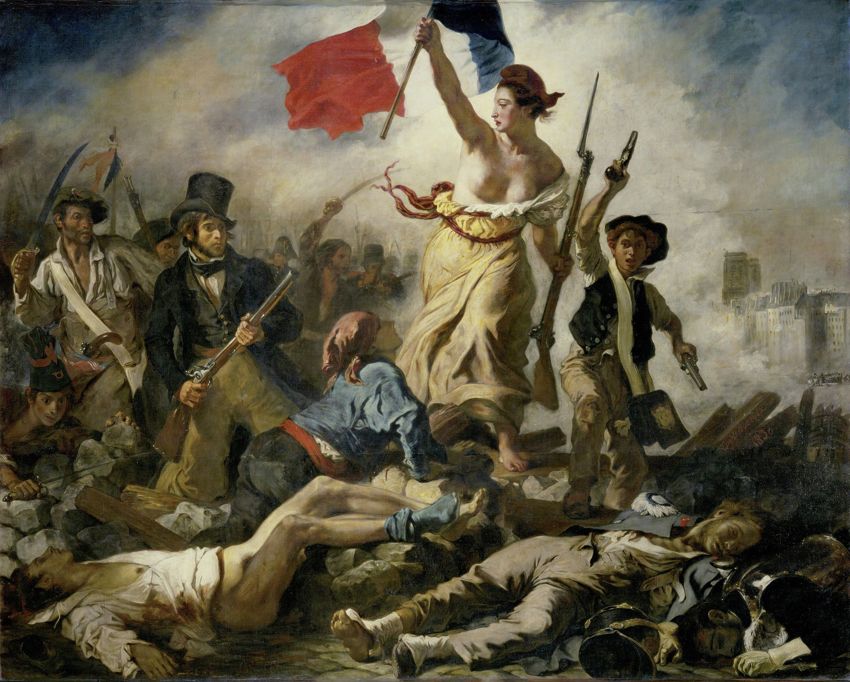 To wit, he of the Orange Head and loathsome mores has done something that decades of activism and tireless effort have failed to do: he has made socialism respectable.

It is rather an amazing feat, when you think about it. I mean, given who we are a people, and our unshakable belief in our own ability to get rich and famous (just us a chance), “socialism” is bound to be a dirty word for most people. It sounds like Karl Marx and bureaucracy. It sounds like one big phone company, to quote Lenny Bruce. It sounds dull and uninteresting, and full of ration books, and there’s no good TV, and you can’t afford to eat out.

But, Trump, and the people around him…they managed to change all that. They have managed to so blacken the image of free enterprise that, for the first time since Eugene Debs and maybe the New Deal, Americans are beginning to wonder if “one big phone company” would be so much different than the price gouging, non-network neutral information conglomerates that we’ve already got.

And it isn’t just met that saying that. I defer to two very interesting pieces. The first, Democratic Socialism Is Having a Very Good Year at the Ballot Box

They’re singing “Solidarity Forever” and winning elections in states across the country, by John Nichols, in The Nation, which looks at how Social Democrats are coming out fo the woodwork, and doing the undoing the previously unthinkable…i.e., taking power in various localities.

Along similar lines, there’s Democratic Socialism Rising Among Millennials, in The National Memo. It covers some of the same ground, even mentions some of the same people, but with the observation that social democratic notions are finding particular welcome among the millennial generation…many of whom face hardships of a severity unknown in this country since, perhaps, the 1930s, and who blame unregulated capitalism for their problems. And rightfully so.

Who finally revealed the worst that a kleptocarcy can be.

And thus opened the door to the discussion of forgotten alternatives…

Of what we could, and should, become.