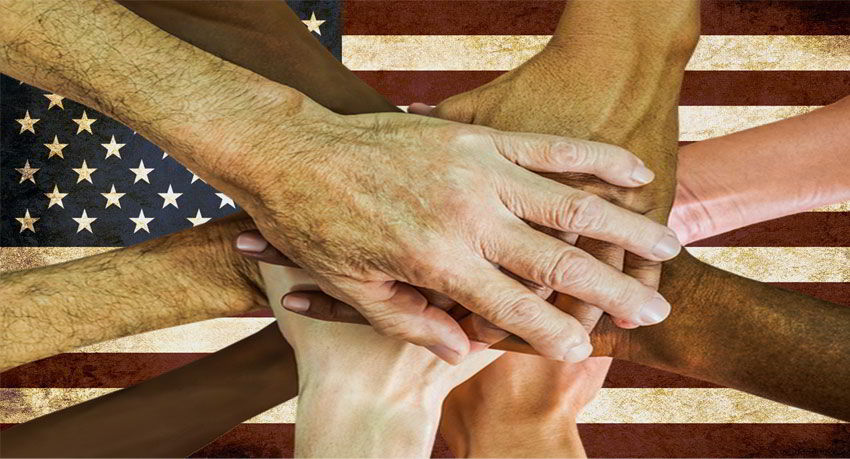 In 2015, the Pew Research Center estimated there were 3.3 million Muslims in America.  Many were born here of immigrant Muslim parents and many others converted to Islam.  Others immigrated to the U.S. as adults, and some of those were refugees like the accused New York terrorist, Sayfullo Saipov.  I wonder how many of those millions of Muslims in America have one or more non-Muslim trusted friends?  I am convinced that a single close relationship between an average American citizen and an immigrant to America from any country in the world and of any religion can profoundly influence both parties.

Did Sayfullo have a close non-Muslim American friend with whom he could discuss politics, human values and day to day problems?  Probably not.  Mr. Saipov somehow developed enough anger and hate for the American way of life that he resorted to an ISIS inspired terrorist attack.  He was fully vetted in 2010 before he came here as a refugee.  While most refugees successfully assimilate, he obviously did not.  What made him feel that America was his enemy?  Did he have any relationships outside his Muslim community?  Was he not accepted by the people he encountered on a regular basis?  Did they reject him?  I truly hope we get answers to these questions.  I firmly believe that if he had bonded with average Americans around him, he would not have become radicalized.  I am convinced of that by an experience I had almost 50 years ago.

In 1968, I was a student at Old Dominion University and I worked nights at the Naval Air Rework Facility on the Naval Base, Norfolk, VA.  Very few people worked there at night, so I sought out and became friendly with the other workers.  One was a black man who attended Norfolk State University during the day and worked nights, just as I did.  He was very large and had an intimidating look like a pro-football lineman, but Tom was an intelligent, gentle guy with whom I could discuss any subject.  As we got to know each other better, we got around to discussing race – a very touchy subject in the 1960’s in Norfolk, VA.  Segregation was still widely practiced by most whites.  Eventually, I invited Tom and his wife to my home for dinner and his immediate response was “What will your friends think,” to which I replied, “I don’t care what they think; that’s their problem, not mine.”  He and his wife visited my wife and I and we visited them in their home from time to time, and we became trusted friends.

Then came the assassination of Martin Luther King Jr. and Norfolk blew up.  There were demonstrations, riots and looting in the downtown Norfolk that night.  The next time I saw Tom, he told me how angry he was and how close he came to joining in the riots.  Then he said something that has guided me ever since.  He said that I was the reason he did not join the riot.  He said by knowing me with the strong bond of friendship we had formed, he knew that all white people were not racist, and that knowledge stopped him from his impulse to join the riot and vent his anger.

The barrier in America today between Muslims and non-Muslims is comparable to the barriers between blacks and whites during the 60’s, and sadly, but to a lesser degree, still exists.  My conclusion is that if every Muslim in America had at least one trusted non-Muslim friend, they would at least hesitate to express anger and frustration via terrorism.  If we non-Muslim Americans reach out to our Muslim neighbors, get to know them, value them, and accept them as fellow human beings, we will minimize any chance they will become radicalized to the point of carrying out an act of terrorism.  If you find an opportunity to interact with Muslims, racial minorities or anyone with whom you have significant differences, think about how you might make a difference in how they feel about life in America and don’t pass up that opportunity.