Editor’s Note: Liberal Resistance does not yet endorse any of the candidates for the presidency. However, individual writers can and do have their preferences. Today, David McElhaney explains why he feels Democrats should take both Biden and Warren more seriously.

One morning on NPR they interviewed voters for the Caucus in Iowa and a voter said about Joe Biden. “He just represents the establishment, that’s what’s wrong with him,” I received an email today with a Daily KOS cartoon by Matt Bors with a total putdown of Joe Biden, characterized as a feeble old man, supposedly sweating over Bernie Sander’s rise in popularity.

I know there’s a lot of Bernie supporters, but why get nasty? People have said, Joe Biden is too old. Well Sanders at 78 is a year older than Biden who is 77.

Let’s take a look at the positive things about Joe Biden. He calls himself the most qualified candidate, perhaps he is. He’s been with the political of the Democrats 1969. He’s served as a US senator, won the gold metal of freedom and yes Vice President of the Untied States under Barack Obama for 8 years.

With Donald Trump’s tax cuts benefiting the wealthy more than ever before, Bernie’s rhetoric about taxing billionaires is more than overdue. But he’s not the only one saying it, nor the only one who came up with it. Elizabeth Warren has come up with a tax plan more detailed orientated than the Sanders campaign. A plan that would tax those making over 50 million a year by 2%. Or as the slogan says “2 cents to the dollar,” Bernie calls himself a Democratic socialist, totally opposed to billionaires. But Liz Warren calls herself a capitalist and rightly so. As a Forbes magazine article by Michaela Tindra pointed out, she built her 12 million on solid savings of cash, federal pension and TIAA and Creff accounts. Recently Marta Hall the wife of David Hall net worth of 1 billion, far from the richest on Forbes, had her contribution of 470$ to the Bernie campaign returned to her. When she said, “That’s ridiculous,” the Sanders campaign responded by saying “It’s ridiculous that billionaires exist.” With any luck Marta has donated to another campaign by now.

It’s no secret that Joe Biden has had his share of hard knocks. He lost his wife and daughter to an automobile accident in 1972 while they were Christmas shopping. He lost his son Beau to cancer in 2015. And we all know how Donald Trump set out to have Biden’s son Hunter investigated by Ukraine. But unfortunately, despite the Trump impeachment hearings, some of Biden’s popularity has fallen because of this.

Right now, Sanders outranks all the other Democratic candidates. Elizabeth Warren and Joe Biden have fallen way behind in ratings. Why is Elizabeth struggling? Perhaps because she is more mainstream than Sanders and less boisterous. And it would be a shame, if just as Trump wishes, we reject Biden and Bernie Sanders becomes the front runner only to lose to Trump because he’s too far left. Don’t get me wrong. I’d take Sanders a billion times over Trump in the 2020 election! The same goes for Pete Buttigieg, Amy Klobucher, Tom Steyer, Michael Bloomberg or whoever. So why am I singling out the Sanders campaign? First of all, there’s an awful lot of Biden bashing coming various media outlets. Partially by Sanders supporters. But some of it is painted by shadowy phonies pretending to be Democrats. That should send off red flags– So far it hasn’t. 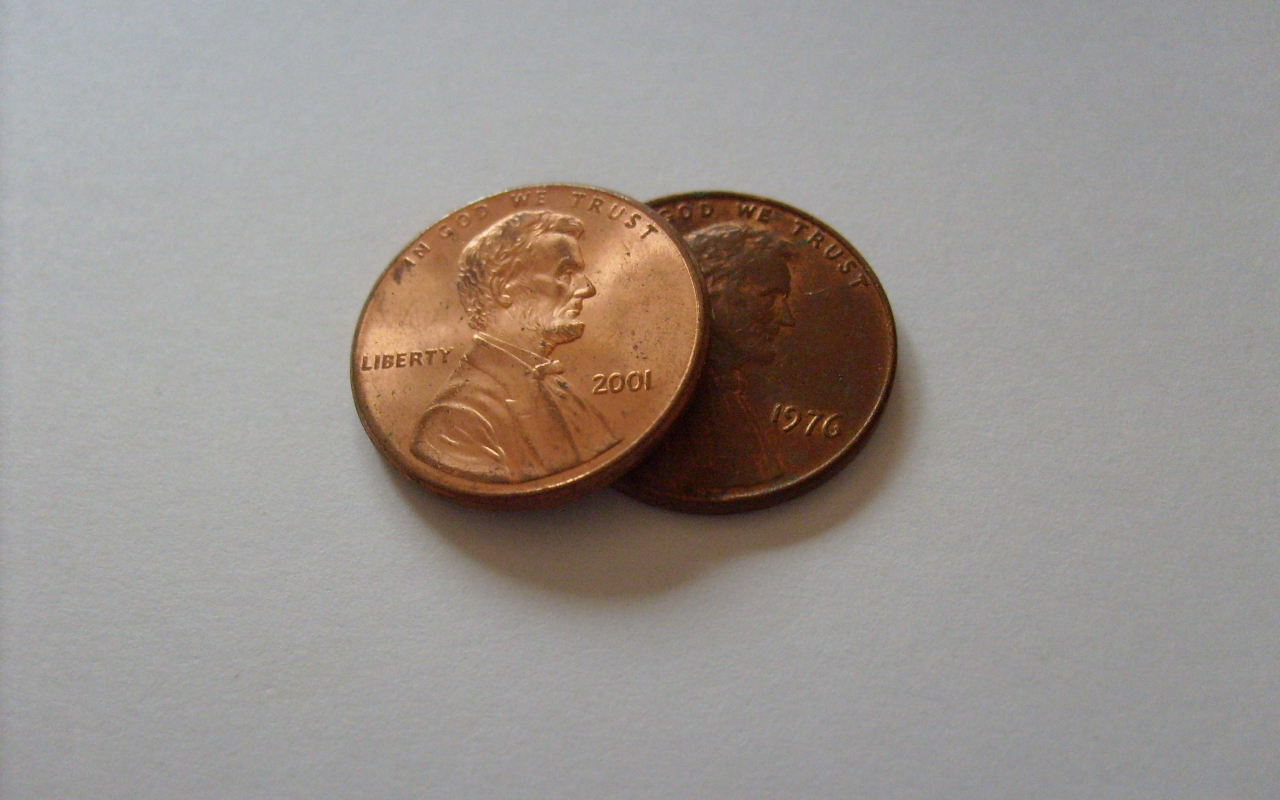 As for Sanders supporters and Warren, during their infamous disagreement, she received profanity filled threats.

Let’s go back to the Joe Biden and Elizabeth Warren’s campaigns. I wish more people would check out their websites. On the Biden site there’s a sticker for sale which says “Cup of Joe, with his name and an American flag. On the Warren site there’s a sticker for sale that says “2 Cents,” So Dems don’t throw away your cup of Joe and let Liz get her 2 cents.

David McElhaney is a writer living in New Mexico. His opinions are his own.