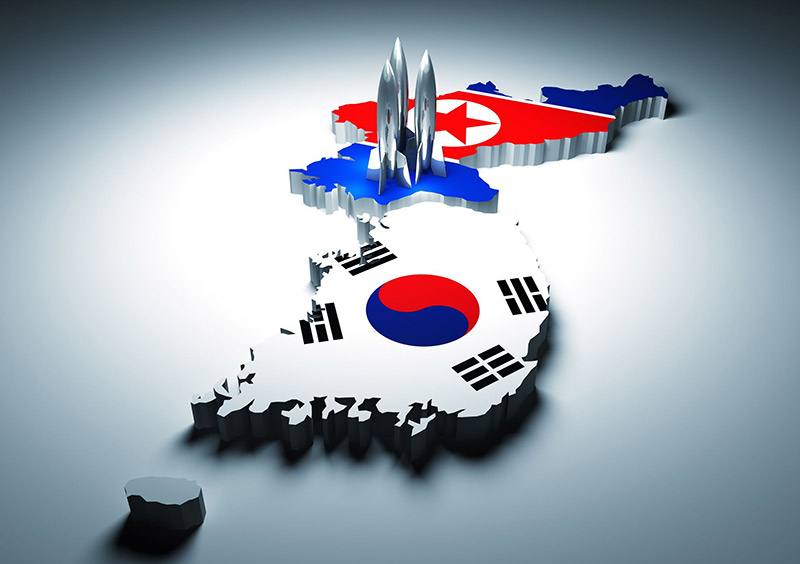 The people saying that North Korea isn’t crazy and doesn’t have a death wish are half right.

While it may be true the people may be starving, and turning against Kim Jong Un (KJU), you must also remember that DPRK is more cult than country. They believe he is a God, that he is their previous leader re-incarnated.

Religion does weird things to people. (And this from a religious person) it starts or stops wars brings on genocides and excuses mass murder. It also makes it possible to both hate and revere someone.

A normal man, it’s one or the other, but a man who is a God, who could reincarnate? As much as you hate what is going on, you buy into the dogma because it’s easier.

The human mind can rationalize or justify anything given enough time. Which is why, fear or not, you won’t see North Koreans rising up against KJU.

The only way for them to survive and be happy is to buy into the cult. It has to do with crowd psychology.  To be brief, because they are not exposed to the outside world, it is easier to dismiss things about freedom as propaganda. Your brain has to protect you. When he says “your supreme leader demands sacrifice for the glory of Jute Korea” they obey and tighten their belts.

It’s an unconscious habit. Even if there was a regime change tomorrow, it might take decades to deprogram them.

It’s not that they don’t want freedom. The freedoms we understand are so far beyond the norm they can’t even dream of them.

This is a big point, because they will not look at us as saviors. They will react like David Koresh’s followers and try to maintain their beliefs at any cost.

While they do not want to die, they won’t hesitate to if their supreme leader asks them to. They are not crazy, nor is KJU, he just knows that men will blindly follow religion more than men.

Everything is shrouded in being a good practitioner of their religion, in this case, the cult of Kim.