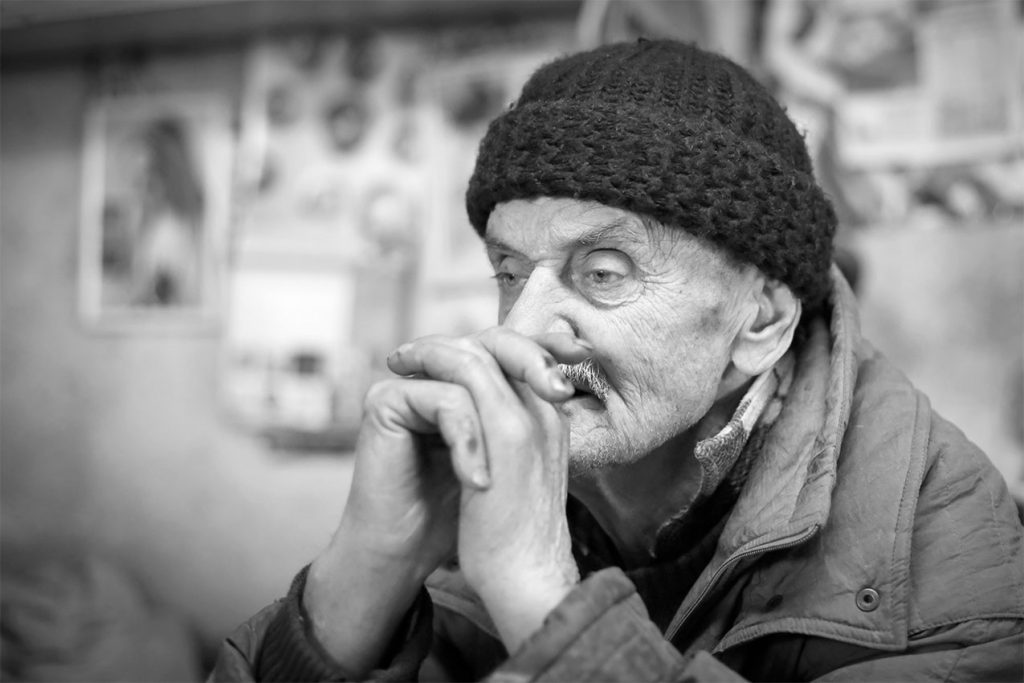 Yesterday, I wrote about how Progressives might need to somehow appeal to at least some of the voters who currently support Trump. I need to add something to that.

Specifically, I am now struck by the fact that the Progressive Left has done many things well, but explaining its advantages to the Deplorables who support Trump is not among them. It has not made clear that a better America… a freer America… an America which is not hungry, in debt, and sick… also includes the white inhabitants of small towns in the American interior, where the only job is folding shirts at Walmart, and opiates and death are seemingly the only escape.

The single greatest task of the Left, then, may be to craft a message to such people. We must learn how to speak to them, and we must discover a way to include them in our vision of a better world…

If we do not, then they will continue to vote for the people we despise, and who are a danger to our republic.

And if that happens, then we will have no right to blame them…for we, as a movement, will have never bothered to include them in our number, or given them a reason to stand with us.