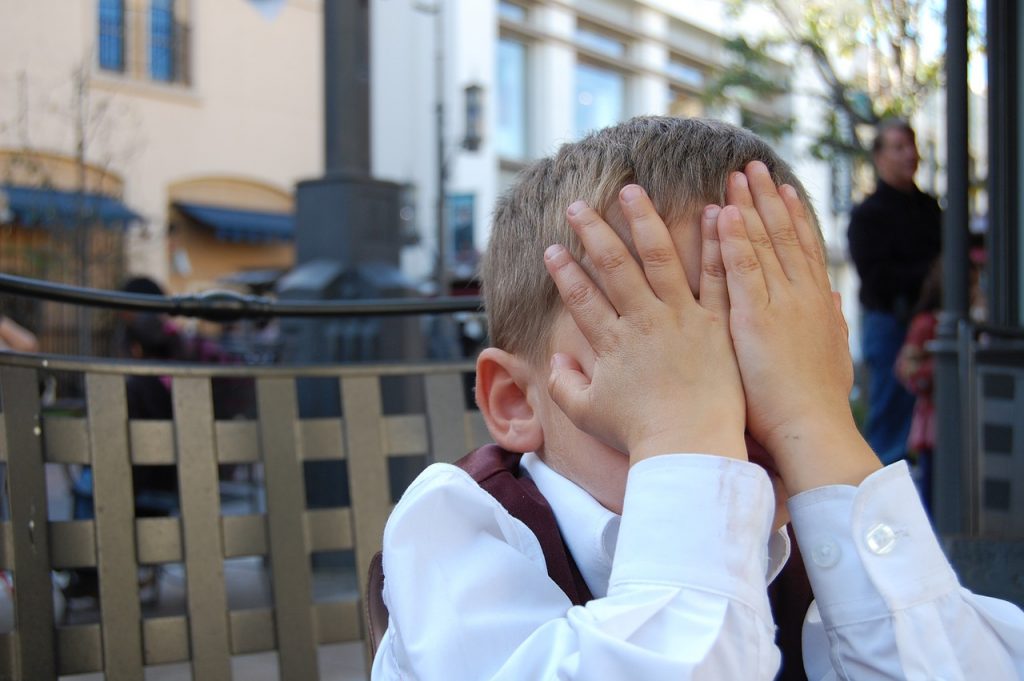 Whilst career advice for the rich and famous isn’t normally our stock in trade at LR, here’s some free guidance for those in the public eye: If you’re over fifty, shut the fuck up.

It doesn’t matter what the subject is. Just be quiet. You have no concept of what real life is, and probably haven’t for twenty years or more, and you haven’t had to think about or deal with any important issues for a long time. Whatever the subject, whatever your actual thoughts, just be quiet. You’re only going to say something stupid, or offensive, or hopelessly out of touch.

This was the case for Liam Neeson, who was interviewed by the BBC about his new film in which he takes some sort of Liam-Neeson-type revenge on the sort of bad guys you’d find in a Liam Neeson movie. If you’ve seen any of his career post-“Taken”, you’ll have basically seen this movie already.

Despite having had a late-life career renaissance in movies that exclusively deal with violent revenge, Neeson decided to try to make the point to the BBC that revenge is a bad idea and that violence begets violence. Unfortunately, he decided to do this by relaying an anecdote about a friend being raped, allegedly by a black man, and his subsequent nights spent prowling the streets looking for black people to assault.

Neeson’s point seems to have been that his desire for revenge almost lead him to do something terrible. Which is true. It’s also unfortunately true that LIAM NEESON USED TO HUNT BLACK PEOPLE, which is understandably the part of this story that’s grabbing headlines.

It doesn’t help that, as mentioned, Neeson’s unusual career trajectory has seen him transition from playing Oskar Schindler to playing a series of identikit grizzled veterans who often spend entire movies hunting down and murdering people of colour. Most notably in the “Taken” franchise, which also has a running subplot about women being trafficked for sex by evil, dirty foreigners.

If we’re being charitable, it can be hoped that Neeson isn’t an avowed racist so much as he’s a) an idiot and b) sixty-six years old. This takes us back to the original point: If you’re old and rich, shut up.

It was (best case) insanely naive of Neeson to think that admitting he once wanted to beat up “some black bastard” in revenge for a friend’s rape would ever be wise. But it’s also somewhat naive of any of us to think that Neeson or any other actor would know better. The man is a multi-millionaire pushing seventy, who grew up in a country that is still 92% white at the last census. We shouldn’t expect him to be woke. We shouldn’t expect him to be anything except taking a nap in a chair in his mansion.

If more elderly celebrities would stick to the “shut up and count your money” rule, we wouldn’t just be saved from Liam Neeson’s unpleasant stories of vigilante racism. We’d be saved from Chrissie Hynde saying that rape victims are asking for it with their outfits, or Michael Caine pretending he’s in touch with what the working poor think, or Sly Stallone deciding that 2019 is a good political moment for a movie about an old white man shooting Mexicans.

It’s not that these are bad people (we hope) so much as that these are people whose talents have never lain in the direction of solving complex sociopolitical issues, but whose opinions on those issues are given undue weight by virtue of their celebrity.

Being good at reading a script with emotion, or writing songs or painting pictures, does not automatically mean that someone is going to have a sound grasp of any other issue. But we insist on treating them as though they do. Add to that the fact that most of these people haven’t lived outside of an ivory tower for the last twenty years and you have a recipe for disaster when they decide to pipe up on any number of subjects.

So journalists: Stop asking deep questions of the stupid, the pampered and the old. Especially if the person in question is all three.

Everyone else: Stop taking the opinions of actors and pop stars seriously.

And celebrities who have been rich and shielded for twenty-plus years: Stop. Saying. Anything.