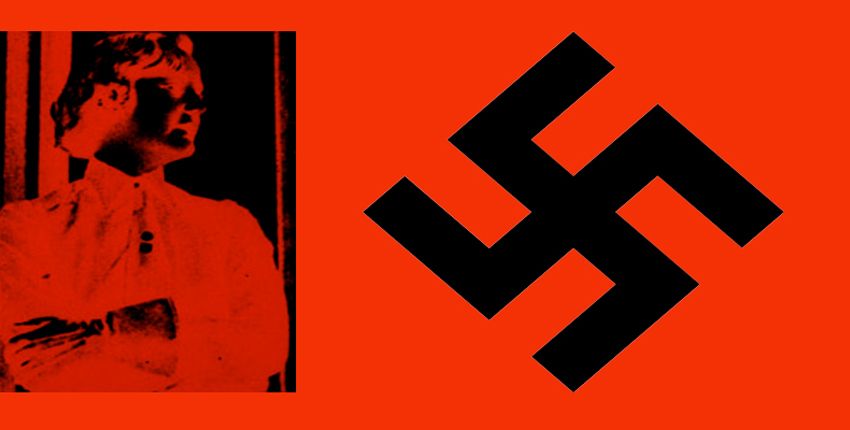 There’s a tiresome habit these days of racists pretending that they’re shocked by racism, as though feigning surprise will serve as a solution in an of itself.

The most recent offenders are the people over at UKIP, the UK Independence Party. Think of them as sort of a British Tea Party, in the political sense rather than the Jane Austen one.

Headed until recently by ex-investment banker and World Hypocrisy Champion Nigel Farage, their stated aim was to free Britain from the yoke of European oppression. This wasn’t because of any valid objections to neoliberalism, but more down to the sort of ill-thought-out racism and xenophobia that also gave rise to Trump.

Post Brexit, UKIP have seen the wheels fall off their bandwagon, and slumped in the polls from an already unimpressive 12% of the vote to less than 2% in last year’s election.

Nigel Farage abandoned his position as party leader, declaring his work done once the UK voted to leave the European Union. He has since refused to give up his EU pension, with the rationale “Why should my family suffer?!”

It’s things like this that lead to a swathe the British public deciding that “Farage” was the word for that weird sludge that builds up in the bottom of garbage cans, as in “Ewww, I was taking the trash out and the Farage dripped on my foot!”

The current UKIP leader has been in the headlines this week after his girlfriend, Jo Marney, was caught sending a series of racist texts about Prince Harry’s fiancée Meghan Markle. Ms. Marney apparently thinks that all black people are ugly and that Ms. Markle would pollute the Royal bloodline. 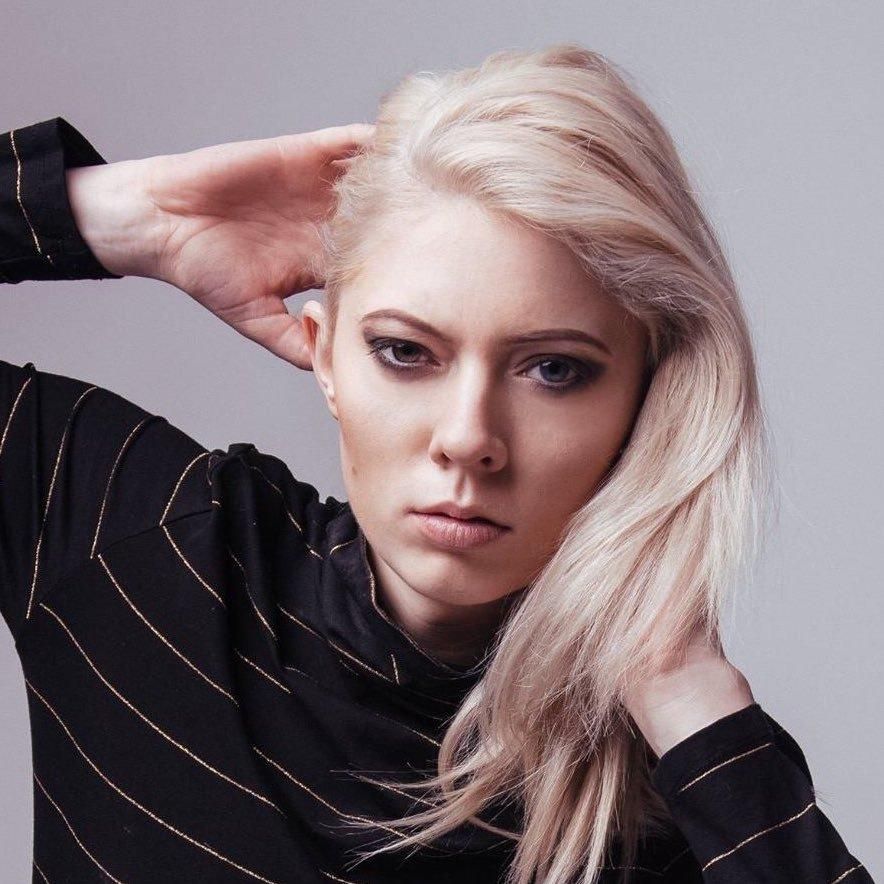 As the token Brit around here, you’ll be disappointed to learn I’m not upset about someone insulting the honour of the Royal family. I find the concept of monarchy offensive, and given the propensity of the European ruling classes towards inbreeding I think some unusual DNA might be exactly what’s needed.

Obviously, Ms. Marney is an idiot and a racist, and as I mentioned at the start, other UKIP members are playing the tired old “These remarks are shocking and don’t represent what we believe in” schtick.

My only real reaction to the story is this: Why do racist women always have a weird eye?!

Kellyanne Conway had it. Sarah Huckabee Sanders has it. I assumed it was a deformity born of literally having to always keep one eye out for the small, gropey hands of their boss. Now Ms. Marney appears on the scene with the same weird facial abnormality and I’m forced to re-evaluate.

As a working theory I’m going to say it’s something to do with the old adage about people looking in a specific direction when they lie.

If you spend your entire working life making barefaced, fraudulent claims that you or your racist boss are not racists, it can’t be long before one of your eyes starts trying to signal for help. Or at least give voice to the long-buried, honest part of the mind which is impotently screaming “NONE OF WHAT I SAY IS TRUE!”

The women and gays and people of colour who work for Trump and UKIP and their ilk are especially disappointing people – collaborators with their own avowed enemies. No wonder they literally can’t defend their actions with a straight face.