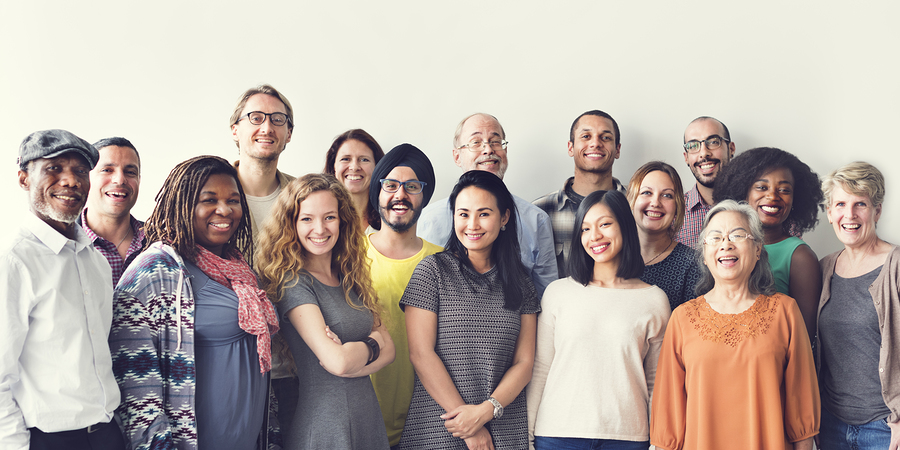 For the past two days, I’ve been writing about the Left and how it needs to, somehow, woo the Deplorables away from Trump. But is that really possible?

I am now looking at some photos of Trump supporters at one of his rallies. They scream. They yell. They gesture obscenely. Their faces are twisted up with hate. The press people who have had the courage to cover the event face the real possibility of violence.

How are such people to be convinced of anything we have to say? I write glibly about wooing them to our side, and about offering them a reason to support us. But, clearly, these people are never going to hear us. You might, thus, be fully justified in rejecting everything I say here…rejecting it as naive at best, and delusional at worse.

I confess the validity of your concern. But here is my defense. Not all those who voted for Trump, or (almost as bad) declined to vote in the last few elections, are really like those at the rallies. Such people may have attitudes that we find distasteful…beliefs that we might actually disdain…but they are not violent, they are not hateful, they are capable (if not easily) of changing their minds.

It is those people to whom, I think, we can appeal. And, I think, they might come to us. If we are willing to make the effort required to receive them.

And then, perhaps, we will once more be indivisible.

As we seek, with renewed vigor, a more perfect union.