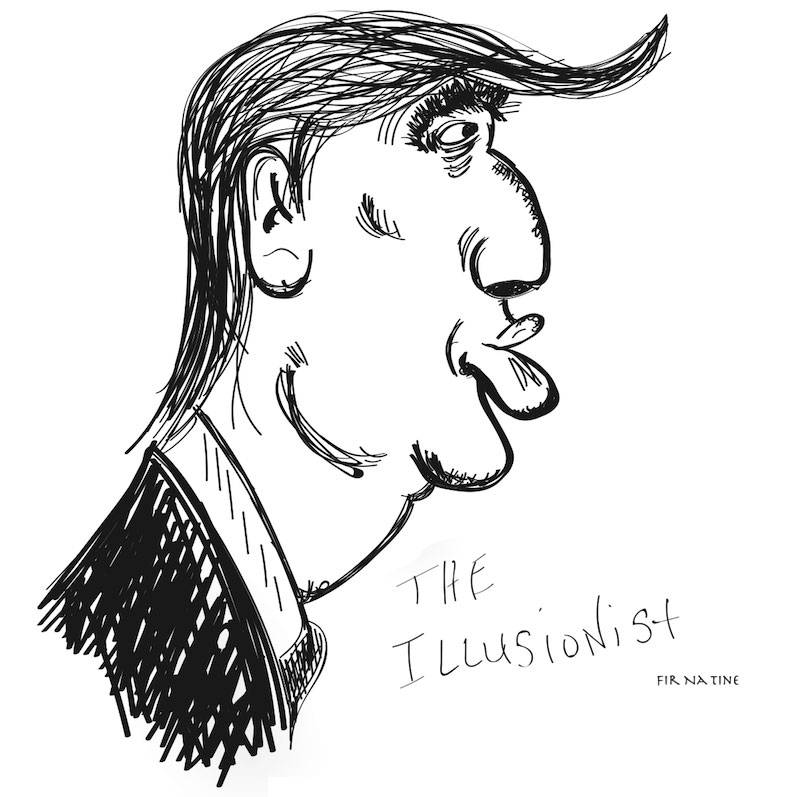 Okay, who had 24th of October?

Many on the left have been predicting the collapse of the Republican Party since Trump announced his candidacy, but on October 24th it actually seemed like the final cataclysm began. Like the Republican schism that was sowed under Newt Gingrich hit its predicted, long-overdue critical mass.

It started with Senator Bob Corker.

Corker, who has decided not to run for re-election, apparently found his balls whilst cleaning out his desk, and decided to launch an attack on the toddler-in-chief. This led to Trump retaliating on Twitter because of course it fucking did, it’s 2017 and instead of flying cars we’ve got political discourse via tiny messages. Sigh.

No sooner had this story hit the wires (or, at least, the WiFi) when Senator Jeff Flake announced that he would also be stepping down over his discomfort with where the Republican Party was going. Or, realistically, where it already was.

Whilst there is a tiny smattering of applause perhaps owed to these men for finally doing something approaching The Right Thing, it also begs the bigger question: How stupid ARE these guys?!

Anyone who was paying the slightest attention could see that Trump was a disaster-in-waiting from the start. Did they only just notice that a Trump presidency wasn’t an ideal outcome for anyone?!

What else don’t these people know? Do they watch The Wizard Of Oz for an hour before saying “Hang On! I’m not sure I trust that cackling, green faced lady!” ?!

Maybe this is the problem. Maybe everyone in the Republican Party is retarded. I don’t mean that as an un-PC colloquialism. I mean they’re literally very slow, mentally. They had no idea that the Nazis were the bad guys until halfway through Schindler’s List and they’re having the exact same problem now, in the streets of America.

If there’s anything to be predicted from these events, it’s that sometime in the future, we’ll all be squatting in charred nuclear craters and the few surviving Repulican senators will suddenly say “Wait! Bruce Willis was a ghost ALL ALONG!”

The good news that can be taken from the defection of Senators Corker and Flake—a good name for a TV detective duo if ever there was one—is that Republicans may finally be coming around to the reality of their predicament, albeit with the speed of continental drift.

The bad news is that universal healthcare, action on climate change and sensible tax policy will, at this pace, happen about three weeks before the heat death of the universe.