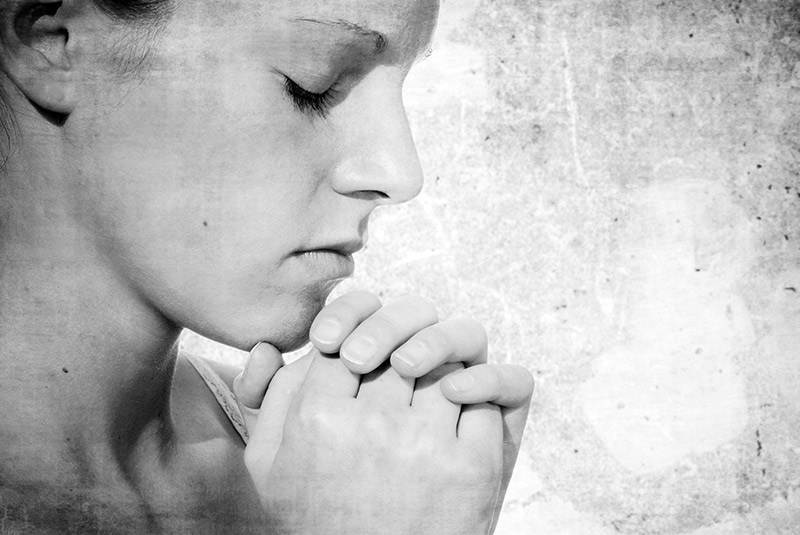 The subject of Trump’s intelligence has caused a lot of debate amongst his critics; some of us think he’s just plain stupid, others that he’s clinically retarded and functionally illiterate, and one small but vocal group have taken to insisting that he is some sort of low-functioning primate, shaved and covered with fake tan to hide the stubble.

Still, nobody outside camp “Trump’s-a-monkey” (coincidentally the name of a summer retreat for teenagers in Rhode Island) could have predicted one of his stranger responses to Hurricane Harvey.

Sure, it would have been a safe bet that he would somehow try to make money out of the disaster (replicas of the hat Trump wore to Texas are $40 on his website, rubes!) and his total inability to empathize with people means that we shouldn’t be shocked that his first visit to Texas saw him fail to meet with a single victim of the storm, but Trump did one thing that wasn’t easy to see coming: He declared a “day of prayer.”

Maybe it’s because I wasn’t born in the USA* that I don’t understand this as a response to a natural disaster. I’m one of those Hell-bound atheists, so I don’t see how prayer helps. Nonetheless, even if you’re a believer, you have to admit that a day of prayer looks a little weird, as a response. This isn’t some Pacific Rim tribe, attempting to appease the angry thunder gods. This is America, the leader of the free world, in the 21st century… attempting to appease the thunder gods.

We could all see that Trump wasn’t big on things like “facts” or “reality” or “science,” but to decree—and the Day of Prayer was announced with the adorably pompous header “A PROCLAMATION…”—that all of America should bow down in supplication to an angry god seems a little primitive. Actually, a LOT primitive.

From my cynical, godless perspective, I think it might be more useful to have a day of everyone demanding why a loving god would send horrendous floods in the first place. In either case, with California battling unprecedented fires and Texas now resembling a Kevin Costner movie, I’d be intrigued to know how religious Trump supporters who see such things as divine retribution are taking all this. It doesn’t exactly feel like a ringing endorsement of The Donald from on high…

Regardless of how a cruel or, more likely, fictional god sees Trump’s presidency, the Day of Prayer should make people wary of setting dangerous precedents. Trump may be so scientifically illiterate that he denies global warming and responds to hurricanes by urging his people to cower in supplication of Poseidon, but those around him might spot a loophole.

To wit, for all of Trump’s praise of the rescuers involved in the Harvey cleanup, his proposed budget would take funding away from those exact people. Maybe the Republican Party thinks they can get away with substituting prayer for actually doing something, and that’s an idea they might run with to devastating effect.

Hurricane? No need to fund FEMA—people just need to pray harder! Tornado? Have everyone in America clap their hands and say they believe in anti-tornado fairies! Huge earthquake along the San Andreas fault? Shit, I don’t know, turn around three times, spit over your shoulder and rub the head of a midget?! There must always be some sort of primitive ritual that can be used in place of, say, curbing global warming and fixing national infrastructure…

Admittedly, if the Trump government does go down this route—and given the shambles the White House is in, prayer is about all they have left—there could be a silver lining. Once Trump realizes that prayer is a substitute for action, pretty soon he’ll decide to disband his entire government and leave things in God’s hands.

Whilst this might delight some of his more fundamentalist supporters, and leave the country rudderless, it would also get rid of a number of America’s immediate problems.

Plus, if the Republicans are running an empty chair, the Democrats can surely find a candidate to beat it, right?