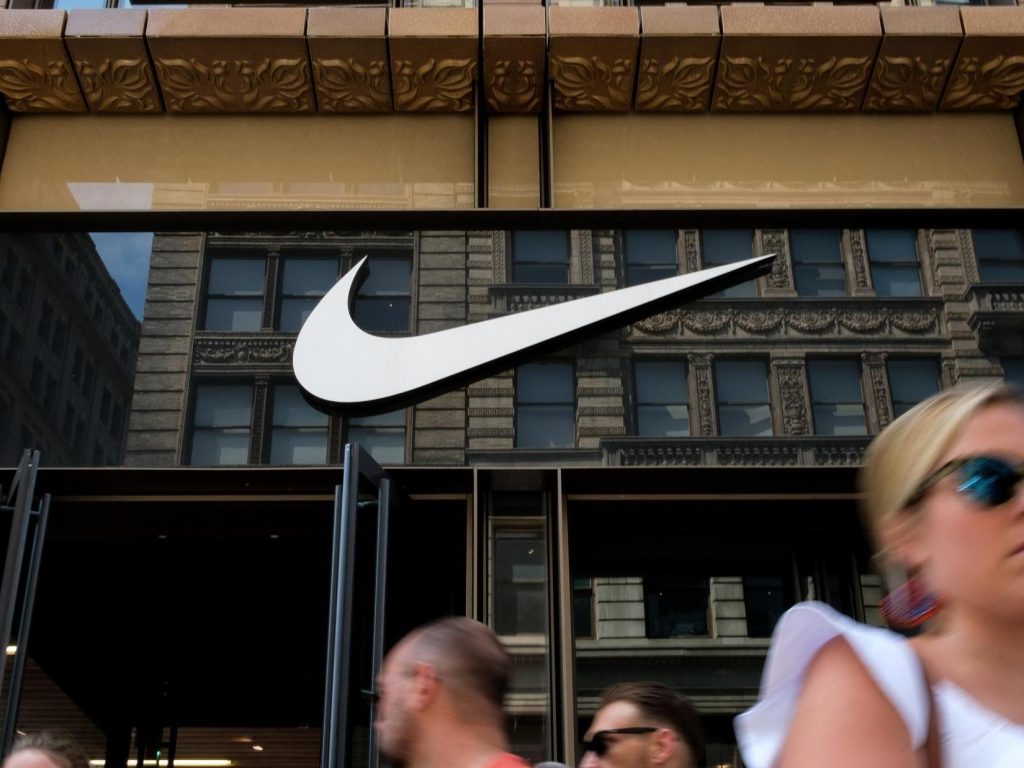 On the off chance that you didn’t come here for articles about what teenagers in London are wearing at the moment, I guess I’m going to have to start at the beginning.

Sports brand Nike have come under fire in the UK for selling a balaclava. That’s… basically the entire story. Sports brand sells sporting accessory. Of course, since the picture used to sell the balaclava was of a young black male wearing it, certain sections of the population have been horrified, because obviously this is a CRIME balaclava. Or maybe some sort of terrorism-clava. 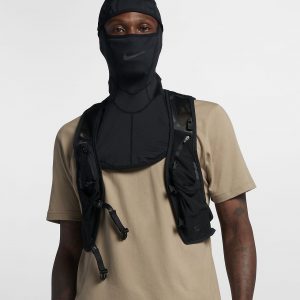 Many have linked the garment in question with London’s recent problems with knife crime. Because as we all know, balacalavas are a gateway to stabbing someone. It’s why knife-based martial arts like Escrima and Silat Kali are so difficult to learn – they all originate in South East Asia and the mandatory balaclava wearing gives many practitioners heatstroke.

For all the uproar, cooler headed people have pointed out that balaclavas are useful for running in cold weather, or riding a bike. For some reason, none of the following pictures have elicited much condemnation from the moral guardians of the UK: 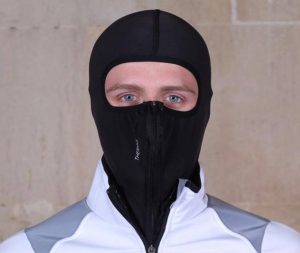 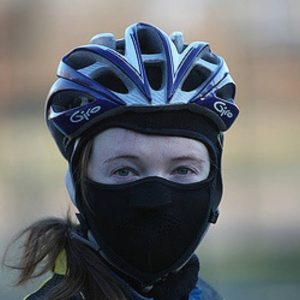 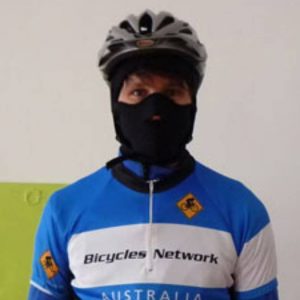 These same moral guardians would probably collapse in a dead faint if they learned that, not two miles from where I sit, I know of multiple stores where I could buy knives or axes. Or maybe they’re fine with that, because I can walk the streets with impunity brandishing a sharp implement as long as I don’t wear the dreaded stab-o-clava. That’s a joke, of course – I can wear what I like, I’m a white guy.

To play Devil’s advocate for a moment, I will concede that maybe someone in the Nike marketing department misguidedly went for an “edgy, urban” tone with the promotional image on this one.

Maybe Nike is trying to advertise a product that looks “dangerous.” Even if that’s true, here’s the thing: Kids have been trying to dress like they’re badasses forever. This would be no more out of step with that trend than a kid in 1950s America dressing like James Dean and scandalising his parents. Or growing their hair long in the sixties. Or dressing as a punk in the 70s Or kids getting into Death Metal to look “scary.” Or emulating L.A. rappers in the 90s.

A modern white equivalent is probably the Doomsday Prepper – fat guys who keep water filtration kits and copious amounts of ammunition for when the apocalypse hits, but who oddly can’t run fifty yards or dig a hole without having a coronary. How likely do you think those guys are to surviving the End Times in their discount camouflage gear? It’s the same thing with “urban” balaclavas. This is dress-up for people who, frankly, should have grown out of it by now.

Do people who commit crimes sometimes wear balaclavas to cover their faces? Yes. Does that mean balaclavas cause crime? No. People also wear scarves and bandanas and hoodies, and none of those things make them into criminals, either. Above all else, we shouldn’t harangue companies that sell clothing because that clothing might somehow be used in the commission of a crime – we don’t stop supermarkets from selling kitchen knives, and knives (according to a study by the Department Of Thinking It Through at Obvious University) are a more important component of a stabbing than headwear.

What tends to make people commit crime is social inequality and a rising poverty line, but all the people who have decried Nike’s latest piece of headwear have been notably more subdued in their condemnation of government cuts to welfare, or even the drastic reduction in the numbers of police on the streets.

This particular storm in a teacup seems to have blown over, at any rate. Nike have capitulated and removed the “offending” item from their website. They were charging £70 for it. That, it seems, is the only real crime committed in the entire ridiculous saga.

Luke Haines is a British writer who has written the word “balaclava” more times today than in the previous thirty three years combined. Follow him on Twitter @lukedoughaines