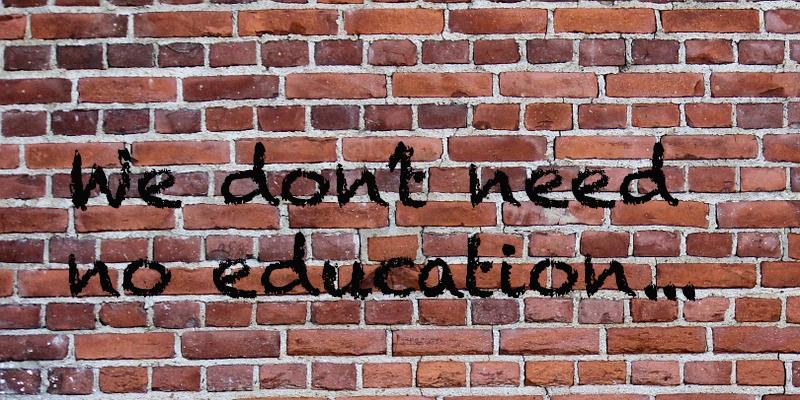 The race to the bottom between America and the UK continues apace.

We commit economic suicide, you elect a sub-moron as leader. We suffer for years under the right wing propaganda of Rupert Murdoch’s newspapers, you guys give him an entire TV network to lie through. It’s just embarrassing all around.

This week, someone in the crippled, blind and dying government of Theresa May must have finally heard about Betsy DeVos.

DeVos, a failed Broadway producer with zero teaching experience, was hired by some fat idiot – I won’t say who, but hint: he’s somehow the President – to be the Secretary of Education, based entirely on how much money she’d chipped in to Republican causes. She was decried as being woefully underqualified from the start, like many of Trump’s appointees, although it remains to her tenuous credit that she has not so far jumped ship, been fired or gotten herself arrested.

Maybe this set the bar too low for the current British government. “All we have to beat is ‘dangerously unqualified’ ?!” they chuckled. “Get me Toby Young!”

Americans are almost certainly unfamiliar with Toby Young, and he hates it. In actual fact, I’d appreciate it if American readers could start drinking heavily at this point in the article, or maybe hitting themselves over the head with a brick. If I have to talk about Young, the fewer people who remember him tomorrow, the better.

In fact, because Young is so nakedly fueled by attention, I hesitate to write this piece at all. I certainly won’t link to anything he’s written. If you want to check my working, you are free to Google for yourself, but I’m not helping his click rate, even if I do it whilst calling him a talentless fuckstick.

Those few savants who do remember Young will probably do so from his brief stint at Vanity Fair magazine in the late nineties, where he failed to find any purchase. He wrote an unspeakably self-pitying book about it (“How To Lose Friends and Alienate People”), which was mostly about how he wanted to be famous in America and couldn’t manage it. It was turned into a forgettable Simon Pegg vehicle. Young has long since slunk back to the UK where he likes to pretend he’s some sort of hard-headed right wing John Wayne type – an old school macho conservative who’s sick of all the liberal whining.

This would be a good time to point out that Toby Young looks like this: 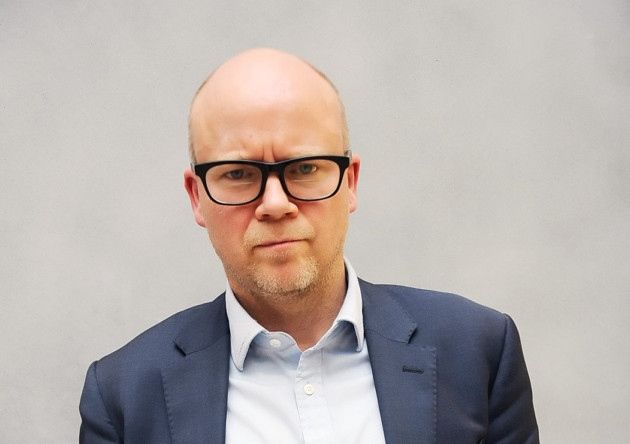 Behold! The smug, punchable face of the world’s only Omega male

Toby Young’s whole schtick is reminiscent of that other snivelling British troll Piers Morgan – offending people for the sake of attention and treating valid criticisms of his attempted arguments as some sort of moral victory over the “triggered” left.

If you’ve had the misfortune of reading his book – I have – you’ll know that at one stage he is so upset about his failure to impress Vanity Fair editor Graydon Carter that he goes on a self-pitying cocaine binge and forgets the young immigrant woman he’s invited to his house for sex, leaving her outside in the cold while he passes out.

Young presents this as a humorous anecdote about what a rake he is, instead of a shameful story about a sad drug user with no friends and fewer morals. Indeed, Young’s cocaine use is a frequent, tedious subject. He’s the sort of developmentally arrested wannabe who thinks drugs make him cool and, like a teenager trying to prove his street cred, won’t stop telling you about how he takes them.

Elsewhere, he has referred to working class students at Oxford as “stains” and described them as “universally unattractive.” This dovetails with his belief that the social elites earned their place in the dim and distant past, and it’s not their fault if their children were also gifted and naturally excellent, thereby perpetuating a ruling class in the UK. Say what you will, Young is at least consistent in his odious beliefs. He’s also in favour of eugenics, although of course only for the poor.

And now, the government has announced a new regulatory board for British universities, to be called the Office for Students. Toby Young, a nakedly classist, self-proclaimed drug peddler with a history of casual sexism and ableism, is going to be a member of that same board, ostensibly looking after the rights of young people.

You think Betsy DeVos having a hand in your children’s education is bad? You have much to learn, America…

Luke Haines is a British writer who is off to bleach his hard drive because it just had a picture of Toby Young on it. He tweets occasionally as @lukedoughaines where, as with this article, you won’t be able to hear him reflexively shout a sexual swear word every time Toby Young is mentioned.