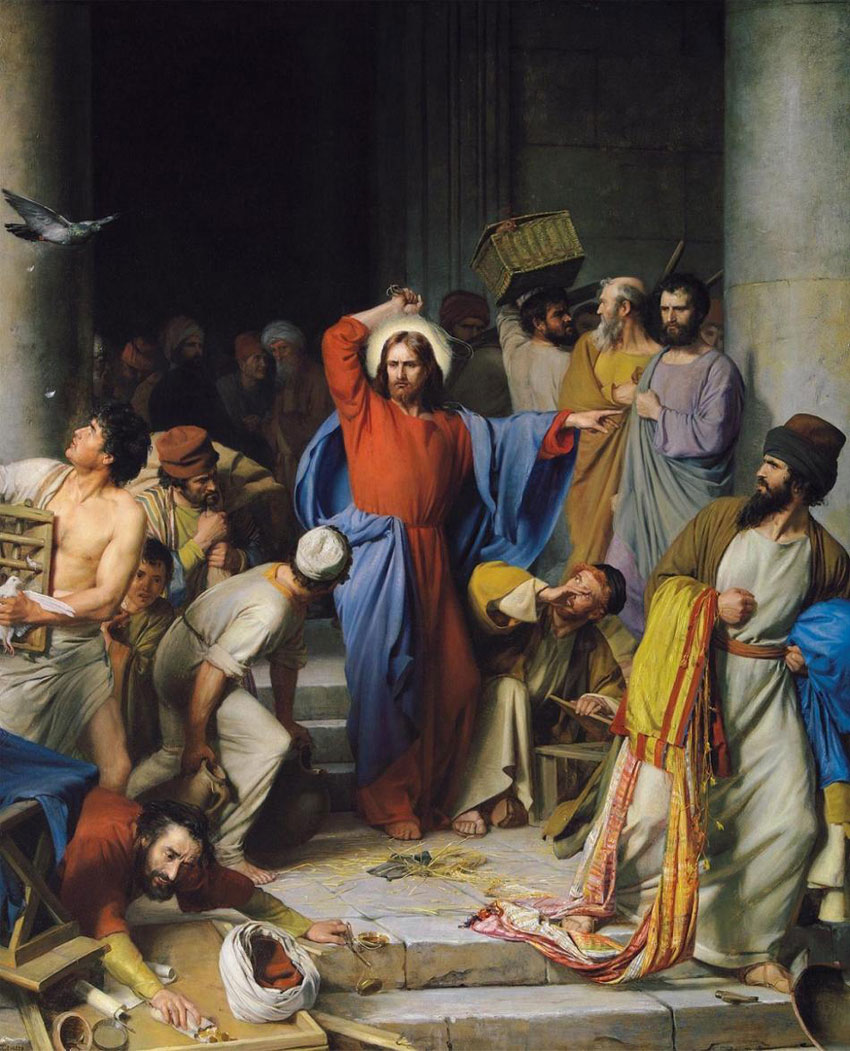 From The Hill: A group formed by Christian leaders is warning against the rise of “Christian nationalism,” saying the merging of Christian and American identities poses a threat to U.S. democracy and religious communities.  Bravo to them. Christ would have taken after the “Christian nationalists” with a whip and a sword. 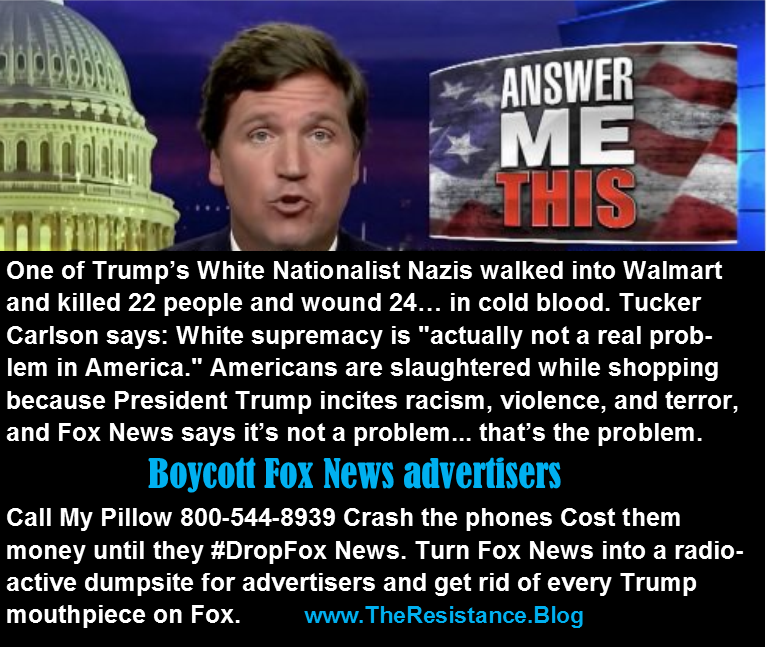 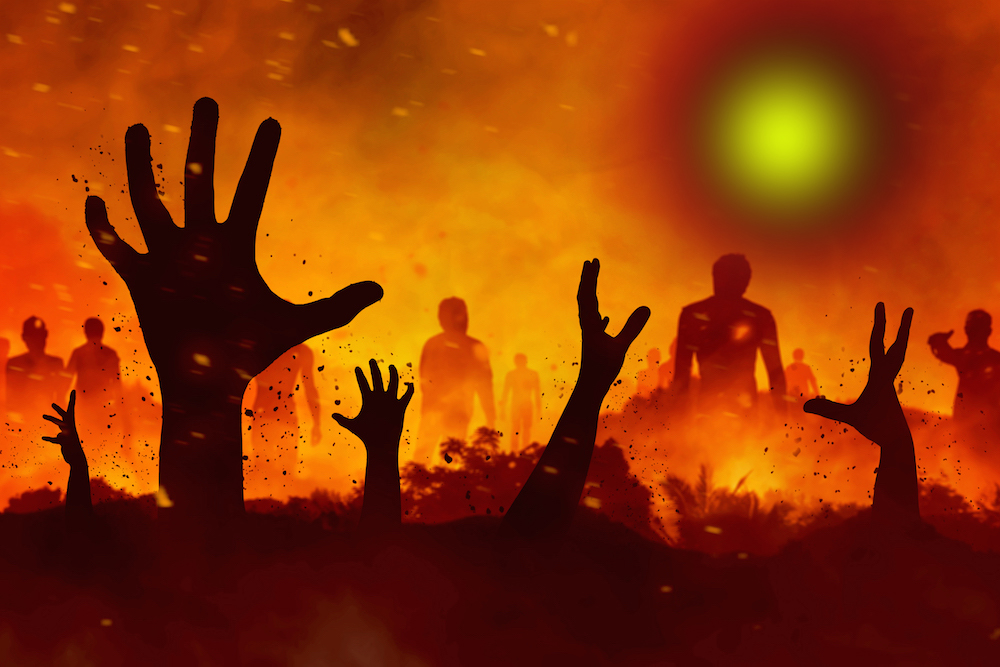 From The Independent: Hundreds of reindeer starve to death on Arctic islands ‘due to climate change’ “Researchers have never found so many carcasses in Svalbard in 40 years of monitoring animal’s population” And yet the GOP will continue saying it’s a hoax, even as Santa notes who has been very, very naughty. 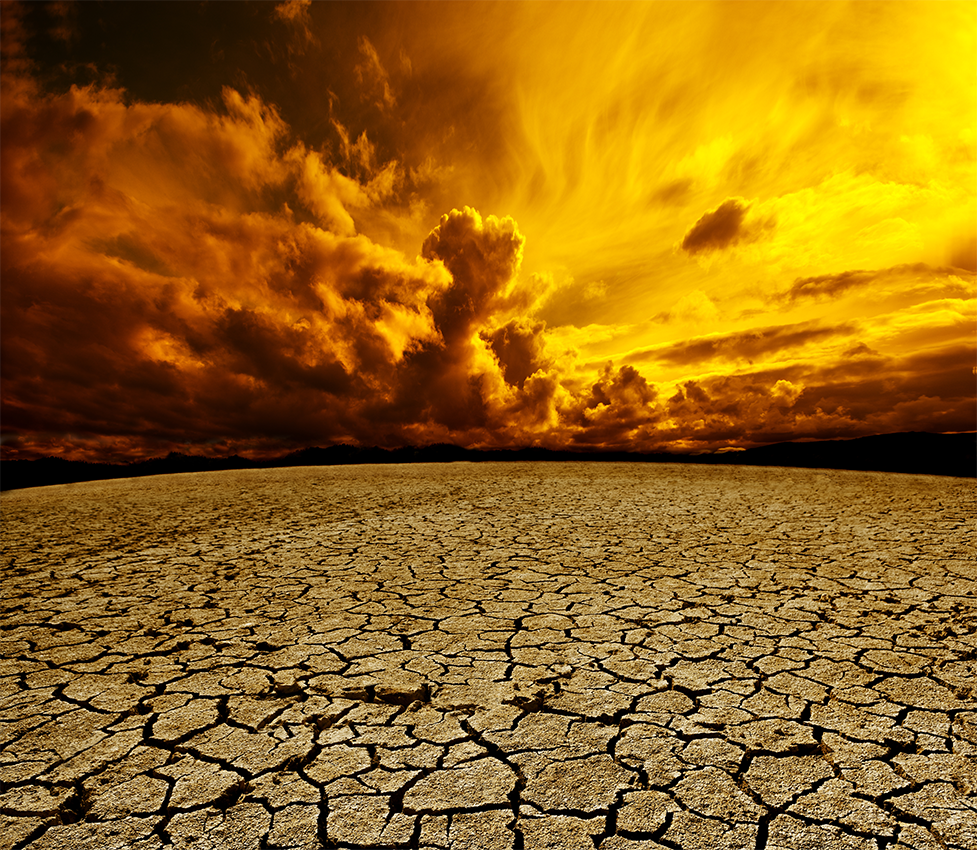 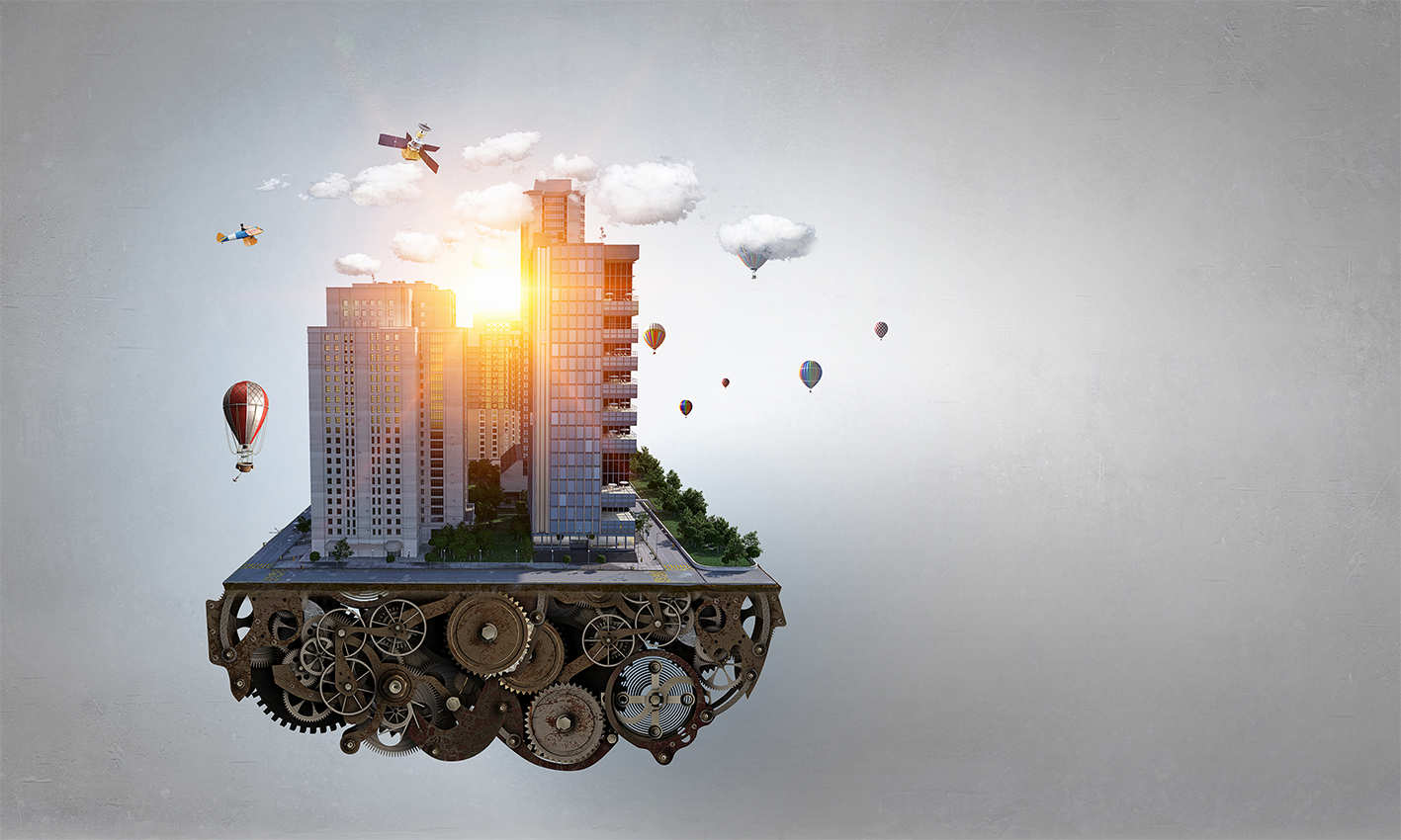 Texas is an oil state, but it’s got a lot of wind as well. So, it shouldn’t be any surprise that CNN has just revealed that Wind is outpacing coal as a power source in Texas for the first time The article notes, “Wind has generated 22% of the state’s electrical needs this year. It… 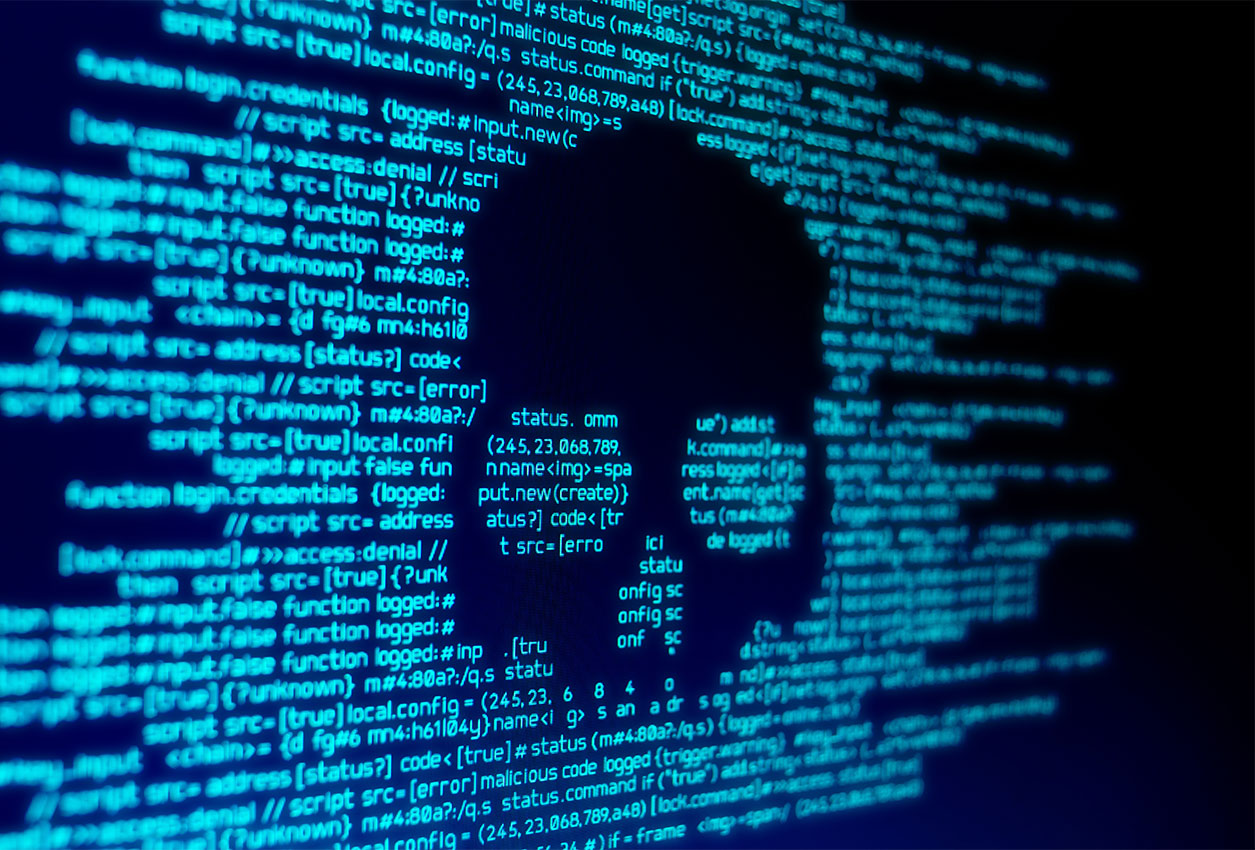 As of 5 August, the 8chan site (8ch.net) was gone from the web. Companies which had provided servers and security to the site declined to continue service, and thus the site was silenced. On the one hand, this is a very good thing. 8chan had hosted posts from virulent white nationalists and had tolerated even… 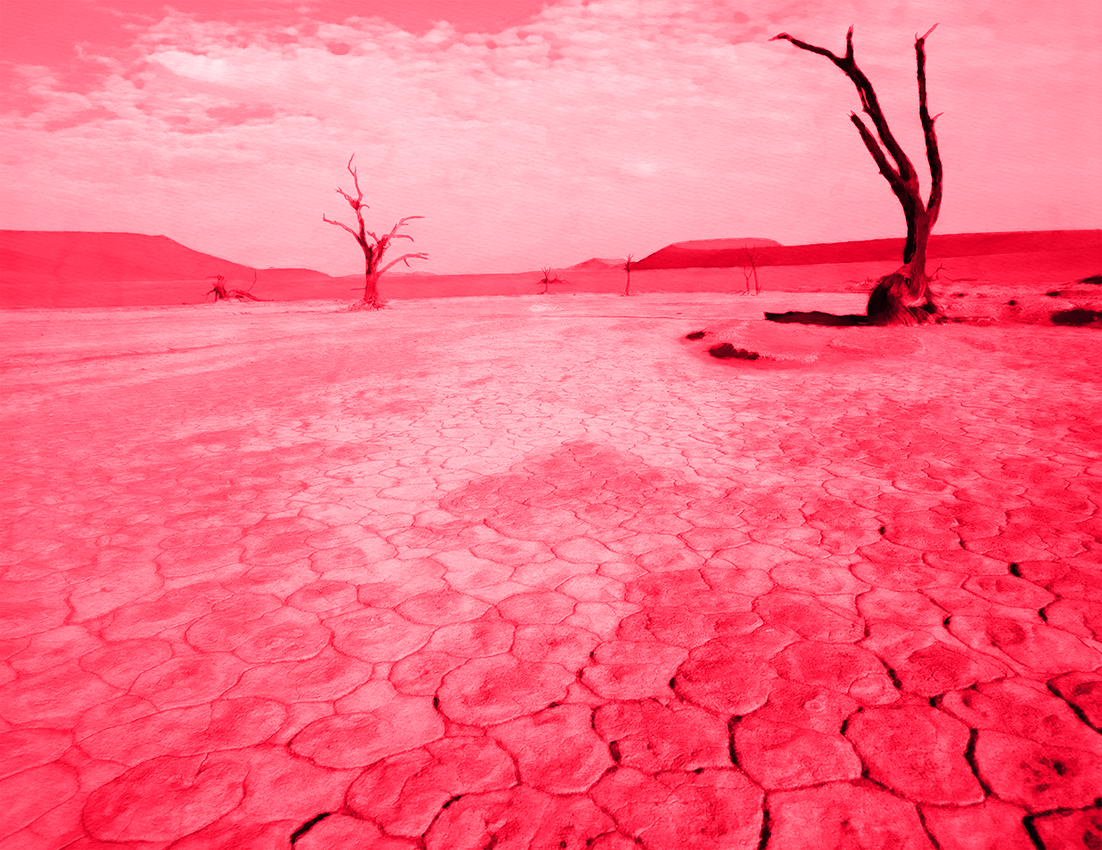 While the Right continues to claim that global warming isn’t real, the University of Nevada just ran this piece — Study: Sizzling Southwest Summers Can Cause Pavement Burns in Seconds. “When temperatures throughout the sizzling Southwestern U.S. climb to over 100 degrees, the pavement can get hot enough to cause second-degree burns on human skin… 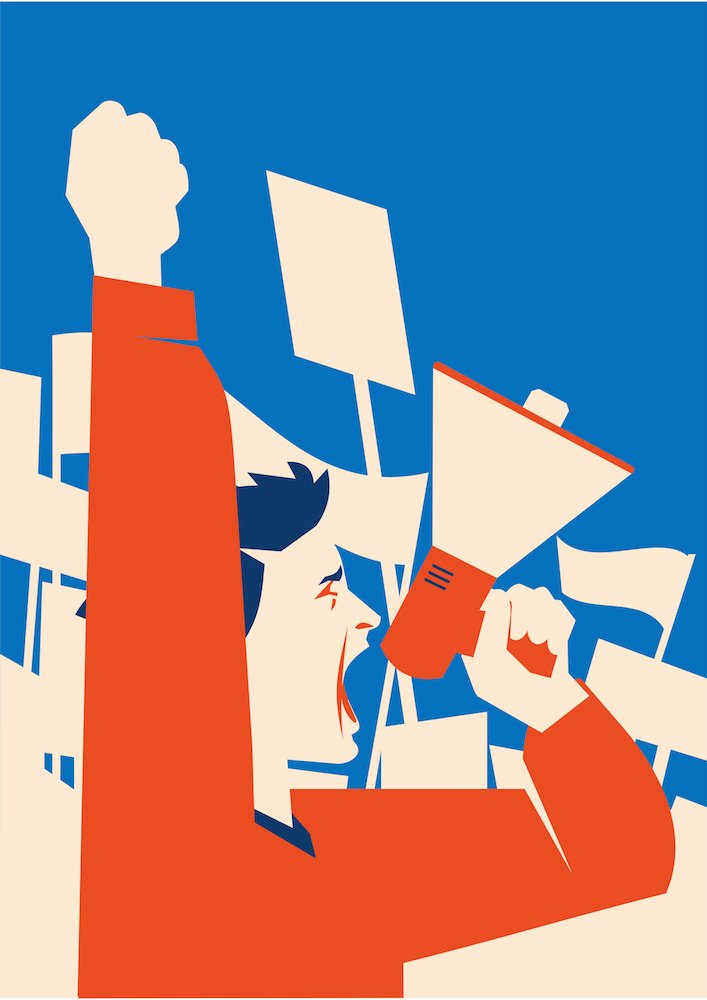 From Jacobin: Meet Shahid Buttar, Pelosi’s Left-Wing Challenger, by Natascha Elena Uhlmann “Nancy Pelosi is facing a primary challenge from a civil rights lawyer who supports the Green New Deal and Medicare for All. Knocking her off would be a resounding win for the Left.” 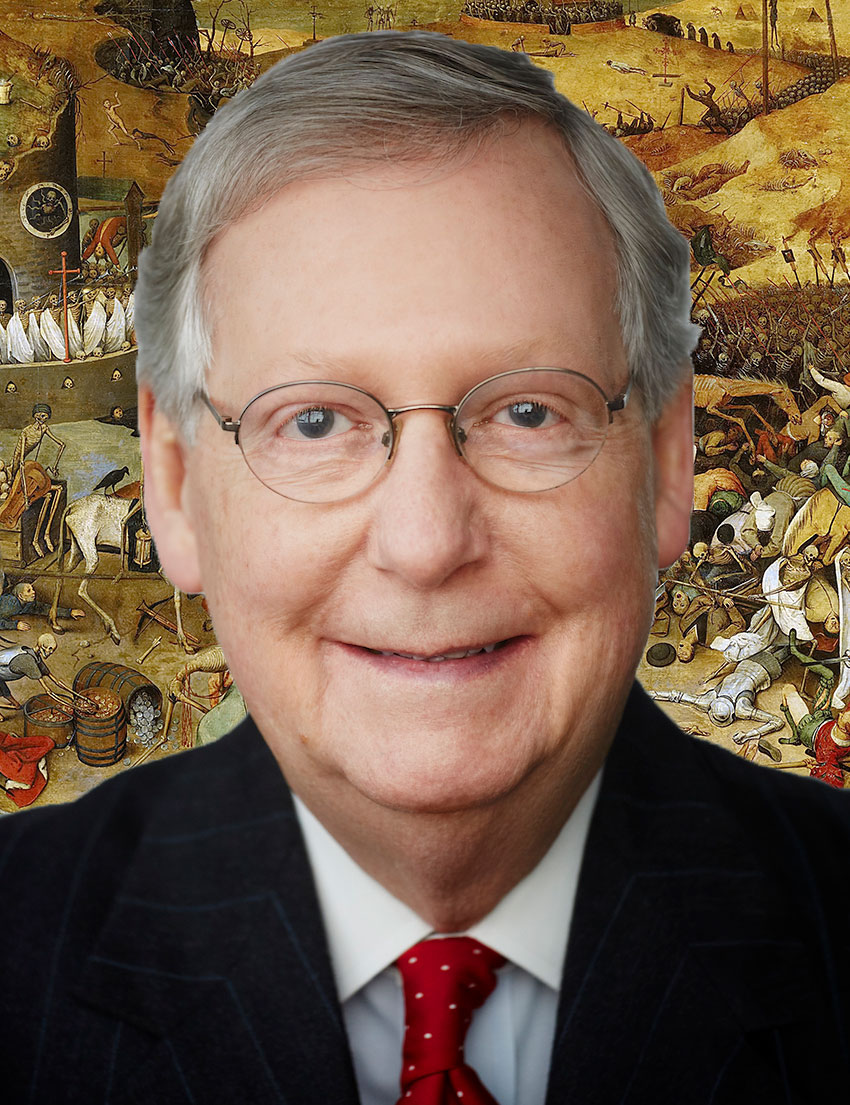 From Politico: Senate Majority Leader Mitch McConnell’s campaign tweeted out a photo of satirical tombstones over the weekend, including one featuring an election opponent’s name, hours after the mass shooting in El Paso, Texas, that claimed the lives of 22 people. Wait. What? Isn’t this a threat? And isn’t that kinda illegal? 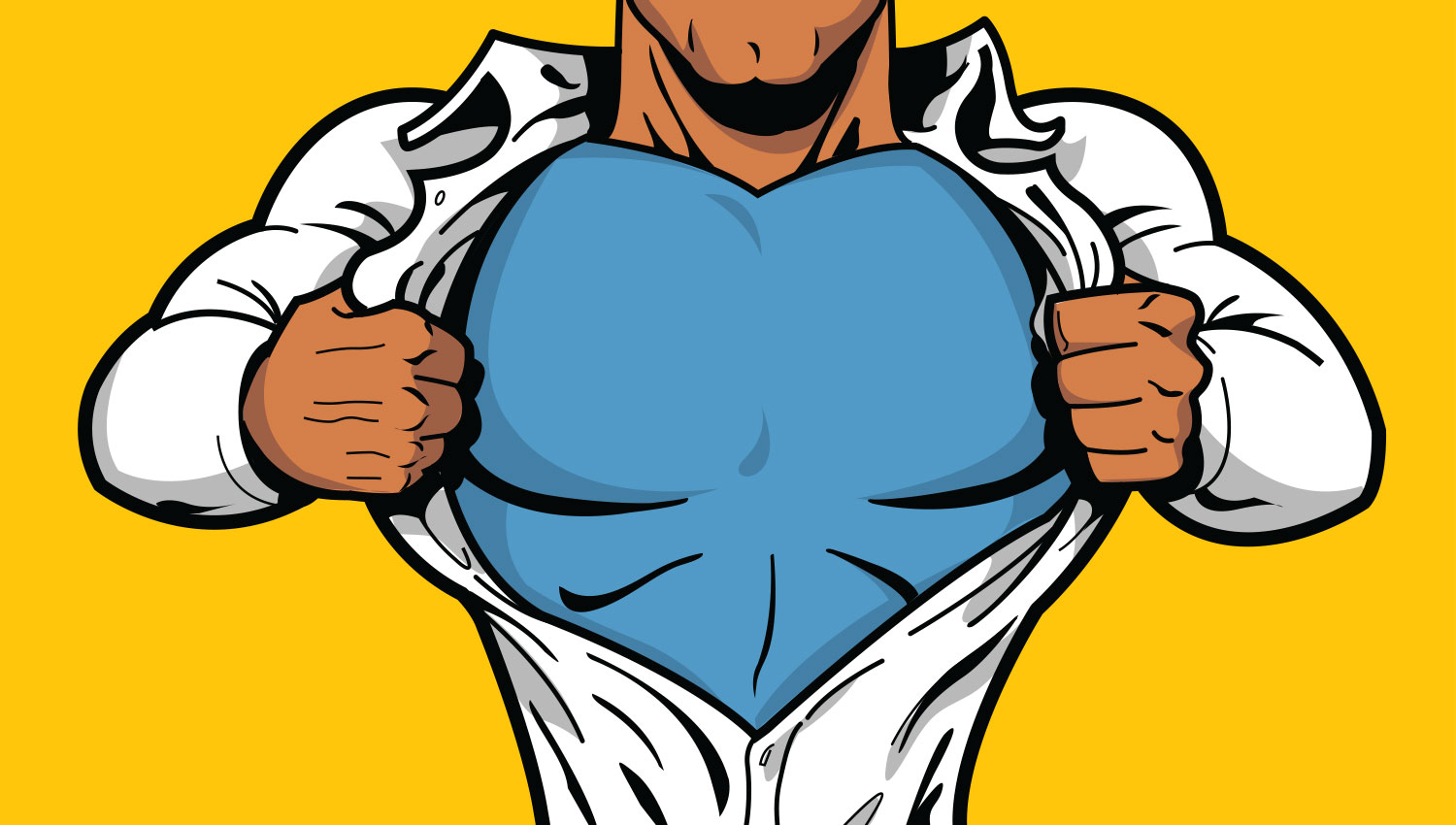 From The DailyMail.com: Army veteran hailed a hero after braving gunfire during El Paso Walmart massacre to carry out crying children And guess what? The shooter was white. The hero isn’t.