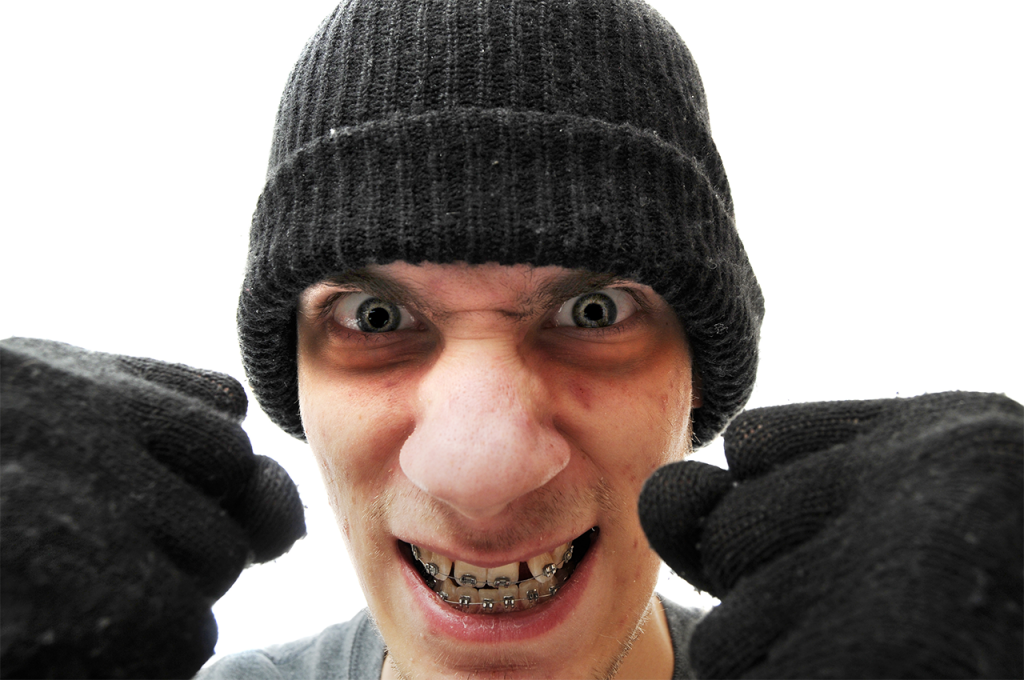 I am increasingly concerned by the people who are protesting the quarantine. They are, well, troubling…not because I disagree with their position (which I do) but because of the fury with which they state it.

Twice now, anti-quarantine protesters have entered their states’ capitols with their guns in tow. Once there, they were confrontational to the say the least.

Take a look at the images below, which come from Mr. Dan Zak’s Facebook page. Look at them closely, particularly the one of the man yelling at the policeman. Look at the hatred and rage in that face.

It has always been clear, of course, that there is a great deal more going on here than just objections to the shelter-in-place policy. The fact that the protests are being funded and organized at least partly by far right wing organizations, and that the protestors have somehow conflated their opposition to shelter-in-place policies with the Second Amendment (as though a virus cares about the Constitution, or anything, for that matter, beyond infecting cells), and that the demonstrations have taken on an anti-media and anti-foreigner tinge (“Go To China!”) show that a variety of dissatisfactions are being aired herd.

At the Michigan capitol building today in Lansing. Photos by Jeff Kowalsky (AFP via Getty) pic.twitter.com/Zf1QdypnNr