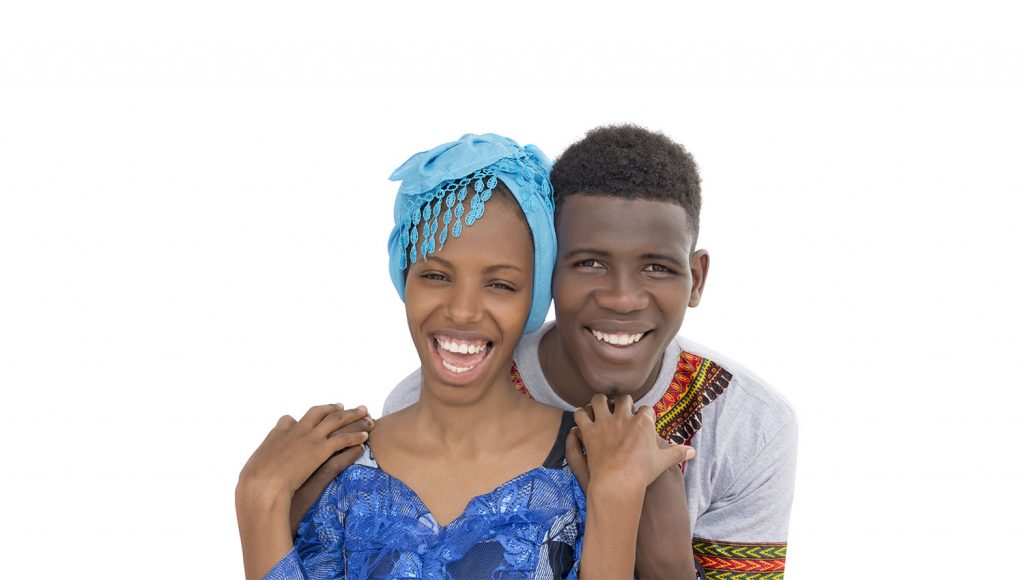 From The Editor’s Desk -- A while back I did a short piece on “The Anglosphere.” This is defined as “the English-speaking nations of the world considered as a single social, economic, and political grouping—i.e., Britain, Canada, Australia, New Zealand, and the United States.” There are people, chiefly on the Right, who are promoting the Anglosphere as an important alternative to things like the European Union. The idea is that since we share a language, have similar (in some cases identical) legal systems, and embrace certain shared values, like fair play and the rule of law, we’d all get along better with each other than, say, we would with Arabs, Zulus, and Chinese.

The subtext for these people is, of course, race. That is, I think they see the Anglosphere as a way of putting up walls against non-caucasians (those, that is, who aren’t already here). The other unspoken premise, I think, is that the Anglosphere will be a way for us to unite against China, which is looking more and more and more like an expanding and aggressive empire these days.

The problem, I wrote in that earlier piece, is that if we are going to stand up to China, and Russia, and who knows who else, the Anglosphere would have to include countries with growing economies and the vitality required to stand up to aggressive up-and-coming world powers. In other words, it would have to include nations like South Africa and India…particularly India.

Which means that a successful Anglosphere would be more not less diverse than the system we have in place today. I wondered, as I concluded the article, how those people backing Brexit and supporting The Wall would feel about that? If power were exercised as much from Deli as from D.C., and if the leader of the Free World was named not Smith or Jones, but Melokuhle or Thandolwethu.

I’ve been thinking about that on and off over the last few weeks, and something else has struck me. Specifically, I’m not sure I’d be happy in an Anglosphere, or Hindi-Anglosphere, even if it were possible to set one up. Frankly, if India were included in it, and I think it would have to be, then eventually it would be the dominant power in the bloc. And, well, don’t get me wrong. I am a great admirer of Indian culture, and of many individual Indians, but it is also a culture in which I am not particularly comfortable. It is both (to my tastes) too chaotic and too hierarchical. The issue of caste, and conflicts between castes, bewilder me.

If India weren’t included, well, I guess I’m just not sure that the five (mostly white) English-speaking powers would be able to stand up to Russia and China. In fact, this is going to sound truly bizarre, and I’ve got no real evidence, but somehow…when I look at my own culture…I think I detect a kind of exhaustion.

Thus, except for a few real hawks, like say John Bolton (who wants to bomb everybody), I don’t pick up any taste in popular opinion for a military conflict with China. And I am frankly not sure we’re up for a non-military conflict with anybody. I mean, around the world I see other nations experimenting, developing, publishing, producing works of radical art …already China’s economy is larger than ours, and it produces more books, more scientific papers, more everything than we ever will.

And when I look at us, I just don’t see the same kind of vigor. We have energies, yes, but they seem too be wasted in battles with one another…or in rehashing old ideas, or in building walls, or setting up concentration camps for immigrants, or in huffing-and-puffing mightily in Universities about privilege this and sexism that.

Which worries me enormously.

I guess what I’m saying is that even if there were an Anglosphere, I’m not sure it would solve our problems.

Again, I’m not sure. But here’s a thing. I have the odd habit of getting short-lived enthusiasms for various topics. I don’t know why. It just happens. One day I’ll be fascinated by, oh, I don’t know…Syrian religious minority groups, maybe. That’ll last about a week, and then I’ll get interested in something else. Maybe Habsburg Italy, or gas core nuclear reactors, or whatever.

But, right at the moment, my fascination is with Francophone Africa and the French-speaking African diaspora chiefly, Senegal and Haiti, though others as well. I’ve been looking at articles on them on the web, seeing images on Instagram, and so on. Quite interesting, really.

And I know that, like all developing nations, they have their share of horrible problems. Poverty, hunger, war, these are the regrettable norm in many places of the world.

Yet…and again, here I speak irrationally, without real evidence,…I somehow feel (not think, just feel) that there is a remarkable energy about the cultures involved. I feel, maybe for no good reason, that there is an inventiveness to it, an intelligence, and a joie de vivre that is very attractive, and which will serve those nations and their peoples well.

And somehow, somehow, without evidence, but with a strange certainty that I cannot explain or justify…

I feel, somehow, that it is people such as these with whom we should align ourselves. Not just in the sense of a military or economic alliance, but in the sense that we should open ourselves to them, welcome immigrants from these nations, and where possible adopt the most entrepreneurial, the most daring, the most experimental of them.

In short, somehow, somehow, I feel that if we are going to continue to make a mark in the world, even as other countries show every sign of overtaking us in military and economic terms…then we will obtain our future by turning to the past.

That is, by doing what we have always done, and opening ourselves to the best of others. To our becoming others, and their becoming us…as we opened ourselves to Italians, Irish, German Jews, and a thousand, thousand others.

In other words, if we are to survive, it will not be by walls…

But by doors, and bridges…