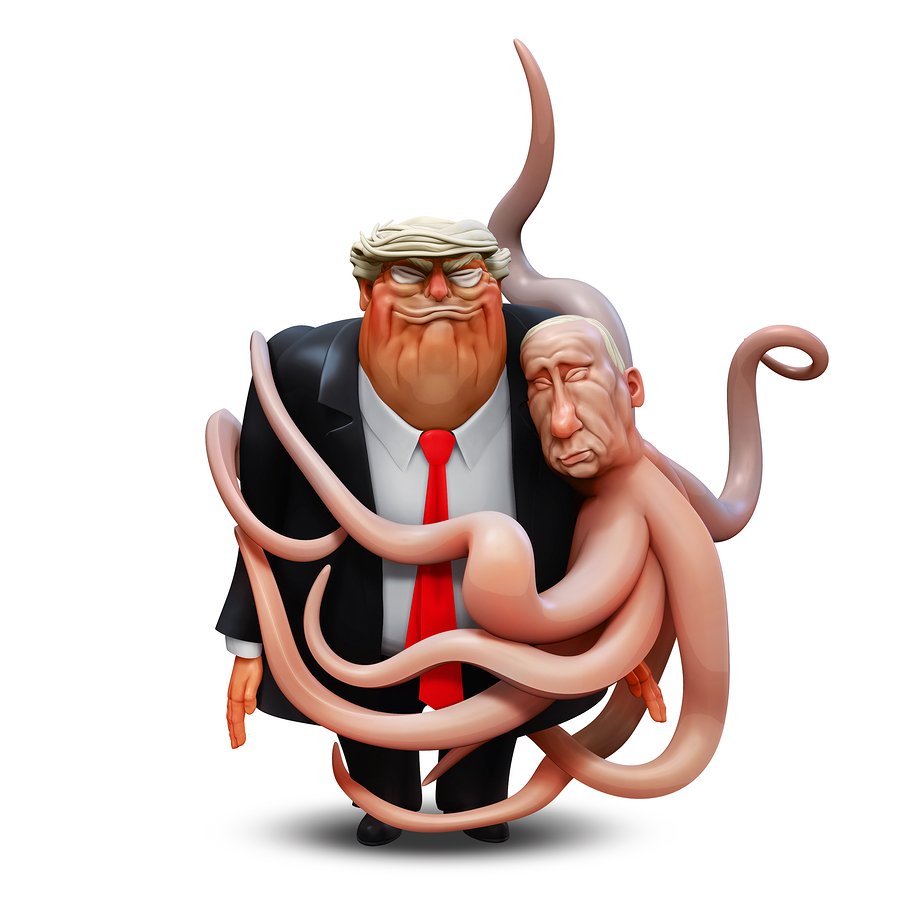 Fiona Hill, former White House adviser on Russia, said in her opening statement before the House Intelligence Committee that lawmakers were weaponizing “falsehoods” that advance Russian interests and distract from its aggression in eastern Europe and around the world.

“I refuse to be part of an effort to legitimize an alternate narrative that the Ukrainian government is a U.S. adversary, and that Ukraine — not Russia — attacked us in 2016,” Hill told the House Intelligence Committee in its seventh public impeachment hearing. She continued, “These fictions are harmful even if they are deployed for purely domestic political purposes.”

Trump and his personal lawyer Rudy Giuliani have amplified unsubstantiated claims that Ukraine interfered in the 2016 election to benefit Hillary Clinton.

“In the course of this investigation, I would ask that you please not promote politically driven falsehoods that so clearly advance Russian interests,” Hill added. She further emphasized that Russia’s ongoing efforts to interfere in U.S. elections and weaken America’s global influence has largely achieved its goals.

“The impact of the successful 2016 Russian campaign remains evident today,” she said. “Our nation is being torn apart. Truth is questioned. Our highly professional and expert career foreign service is being undermined.” Hill, who was the top Russia hand on the National Security Council until July, warned that Moscow’s “ security services and their proxies have geared up to repeat their interference in the 2020 election.”

In effect, Hill is asserting that the Republicans in congress and those directly associated with the White House, are attempting to defend a president, who – so beclouded by his unbridled passion to preserve his inflated ego and, further, lacks the political savvy to recognize the harm he is doing to our nation – vainly attempt to legitimize his actions by creating false narratives; and by so doing, are unwittingly handing over to Russia exactly what it has desired to achieve.

Vladimir Putin must be smiling broadly and rubbing his hands with satisfaction as some dense Americans, so enamored with protecting their partisan interests, play right into his hands.