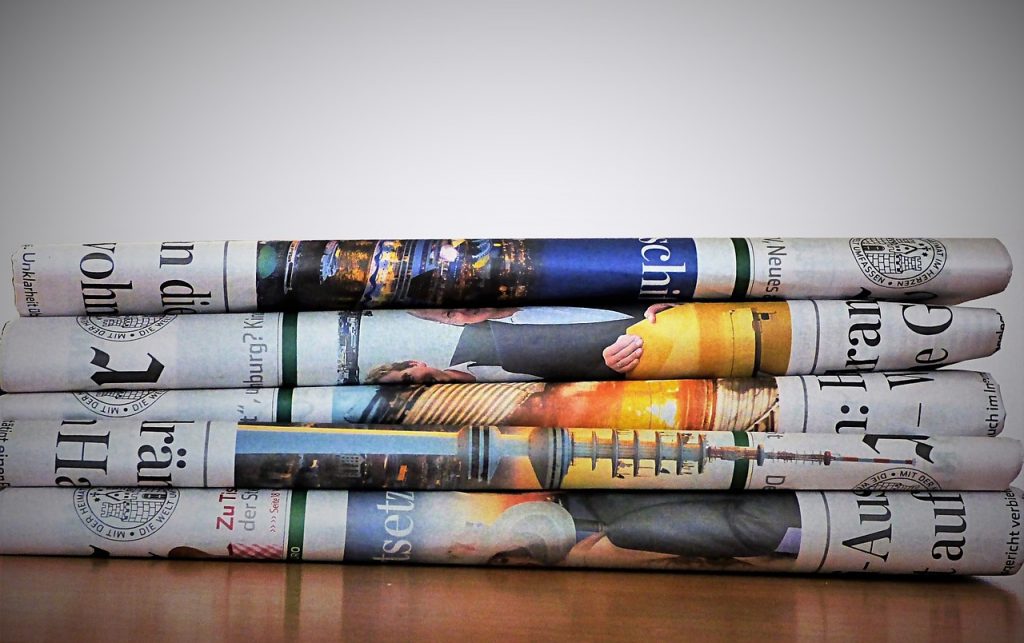 In the 24 hours since the end of the mid-term election, we’ve all had plenty of time to catch our breath and reflect on a few things.

I’m just kidding, there’s been a mass shooting in California, Trump has fired Jeff Sessions with a view to escaping the closing jaws of the Mueller probe, and CNN have had their White House reporter’s press pass revoked because of a completely fraudulent “assault.”

Let’s attempt to break these things down – and quickly, before the next bucket of shit inevitably hits the fan.

In a refreshing change of pace given developments in recent years, the midterms shook out pretty much as pundits had predicted. After Brexit and Trump, it wouldn’t have been surprising to see the pundits once again wrong in shocking and terrible ways, with the House and Senate actually turned over to the dark god Cthulhu, who reigns from beyond the sleep of death, entombed in his watery palace.

As it was, Republicans kept the Senate but Democrats took the house, which was what many were expecting. (Cthulhu was omitted from the ballot due to a filing error.)

The down side of this is that we’re now in for two years of political gridlock, as Trump blames all of his many failures on Democratic intransigence. If you thought the lunatic Trumpers hated Democrats now, wait until their dotard demagogue has a veneer of credibility to his anti-liberal blame game. This could mean the political situation in America will become even more toxic. As we approach the centenary of the ending of WW1, we will once again see a pointless and dragged out conflict between two deeply entrenched sides. Pray that this remains a metaphor and not a literal re-run of 20th century violence.

The upside of Democrats turning the House is that conspiracy theorists in the stupider corners of the inernet have gone into full blown, toddler-tantrum meltdown. For some time, the most rabid Trumpettes have supported the “Q-anon” conspiracy theory, in which an anonymous internet poster claiming to have “Q-level” clearance has left a series of gnomic, impenetrable clues as to what’s really going on in government. As anyone with an above-room-temperature IQ looked on in astonishment, Q-anon followers were reassured that Trump had an elaborate master plan to undermine and destroy the deep state, and Hillary Clinton’s pedophile ring, and much more besides.

Some people (myself included) have long suspected that Q-anon is a masterful long form prank, but with the House now in the hands of Democrats and the promised arrests of “deep state conspirators” having failed to materialise, Q-anon fans have been left baffled and enraged, with many believing they were duped and that the whole “conspiracy” was a fraudulent waste of time.

If only someone could have warned them sooner…

At the time of writing, twelve people (including a police officer) have been shot by a gunman in Thousand Oaks, California, often considered one of the safest places in America. The shooting took place near a college at a bar holding a country music night.

The shooter has been identified as a Chinese lady in her early twenties.

No, of course I’m not serious, it was an angry white man who turned the gun on himself, because of course it was. The shooter is reported to have been a Marine Corps veteran, so whilst nothing has been done to stop the epidemic of mass shootings in America, it’s reassuring to know that no progress has been made on safeguarding the mental health of veterans, either.

Thoughts and prayers are with the victims, the troops are heroes, there’s no cause for alarm and the enemy has always been East Asia.

CNN’s White House reporter, Jim Acosta, has had his press pass revoked. To hear the White House tell it, this is because he assaulted a young lady. Acosta, a slavering brute more beast than man, landed a crushing blow against a flower of delicate femininity who was only trying to defend the sullied honour of the stoically dignified President.

Or, if you live in reality, Acosta was making the President uncomfortable by asking him questions, as is his job, and a young lady working for the White House made a clumsy attempt to snatch Acosta’s microphone and cut him off. Acosta calmly held onto the mic, and very gently moved the woman’s arm out of his way when she contined to try to grab it, apologising for bumping her as he did so. See for yourself in the footage below:

Clearly, Acosta’s terrible faux pas in the eyes of the President was not to grab this woman by the reproductive organs, or else tear out a clump of her hair before raping her. Still, at least we’ll get a week or so of feigned outrage from Conservatives as they suddenly act like they give a shit about the abuse of women.

No sooner had the mid-terms finished than Donald Trump fired his long-suffering Attorney General Jeff Sessions. Sessions had been a constant thorn in Trump’s side as he refused to print a huge stack of “get out of jail free” cards for the President and his cronies. With Robert Mueller’s FBI investigation into Trump due to drop any day now, Trump asked Sessions for his resignation before replacing him with Chief of Staff Matthew Whitaker, a stooge who has voiced disapproval of the Mueller investigation in the past.

As Twitter user @MsTexas1967 points out, Sessions’ resemblance to an Elf should at least see him picking up work fairly easily this time of year.

Luke Haines is a British writer who dares you to follow him on Twitter @lukedoughaines, and is now making buk-buk-buk noises at those who don’t.