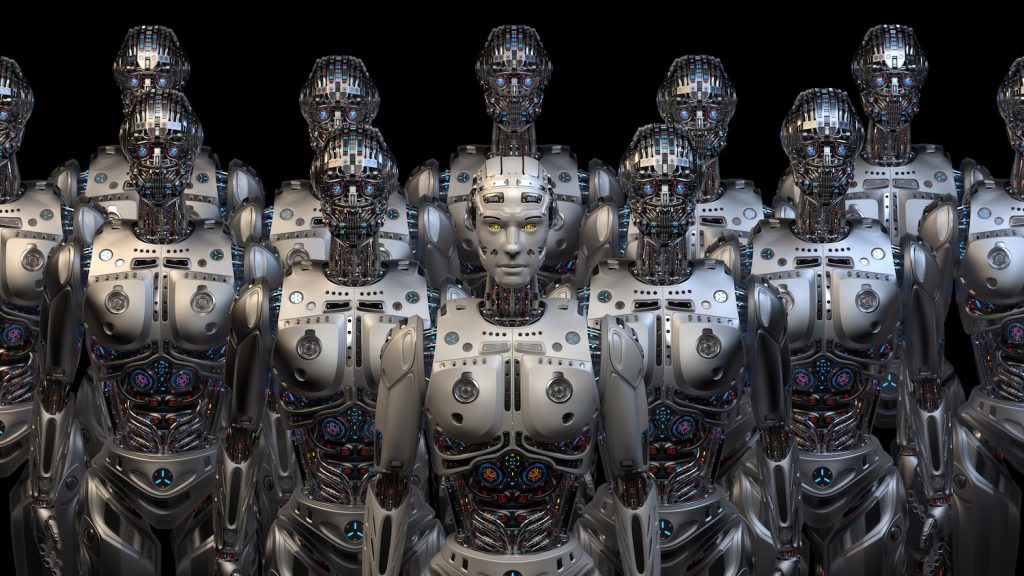 Here is a scary article in H+ Magazine. Increasingly, corporations dominate the field of artificial intelligence. We should be terrified of that fact.

The Corporatization of AI is a Major Threat to Humanity