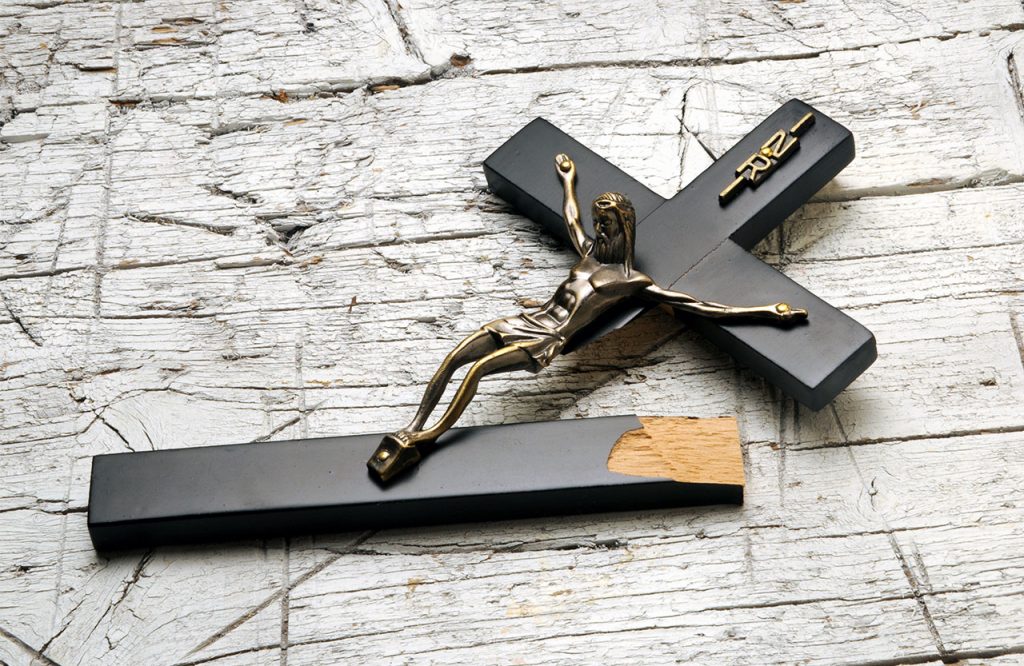 I’ve seen a couple of articles recently that both intrigue me and worry me, and which spring out of recent attacks on Christian communities in non-Christian countries — for example, the Sri Lankan church bombings.

I find these interesting and probably useful to us as a culture because they confront us with two important facts: First, that the Right is using tragedies like the Sri Lankan massacres to justify their own existence and their own extremism (See for example, the excellent  Christianity under attack? Sri Lanka church bombings stoke far-right anger in the West, by Adam Taylor and Rick Noack); and, second, that Christianity is not actually under attack in many parts of the world, at least not in secular or Christian nations, like the United States, in spite of what Fox News (or whoever) would have us believe.

That said, they also worry me, because at least some such articles (not all, but some) tend to overlook the inescapable fact that many Christians are genuinely subject to violence outside the secular West or the Christian world. India, China, Syria, Iraq, Egypt, Turkey, and so on, have all had outbreaks of serious anti-Christian violence in recent years. The watchdog group, WorldWide Monitor, notes that Christians are subject to extreme levels of persecution in no less than 73 different countries around the world.

And the fact that the Left hasn’t paid as much attention to that persecution as it should is worrying to me for many reasons. It isn’t humane, for one thing. If our hearts are going to bleed for persecuted Muslims and Jains and such, then they ought to also shed a few scarlet drops for the oppressed of all nations, even if they are Christians.

But, also, our failure to respond to the abuse of Christians outside the West is also dangerous in that it hands a potent weapon to our enemies. In effect, we are allowing them to say, “See? We told you that so-called ‘progressives’ actually hate the West and the Judeo-Christian tradition. Now, they are siding with ‘our’ enemies in the genocidal destruction of ‘our’ co-religionists.”

And right now, we decidedly do not wish to give the Trumpian Right a weapon.

They have too many weapons as it is. And are all too eager to use them.