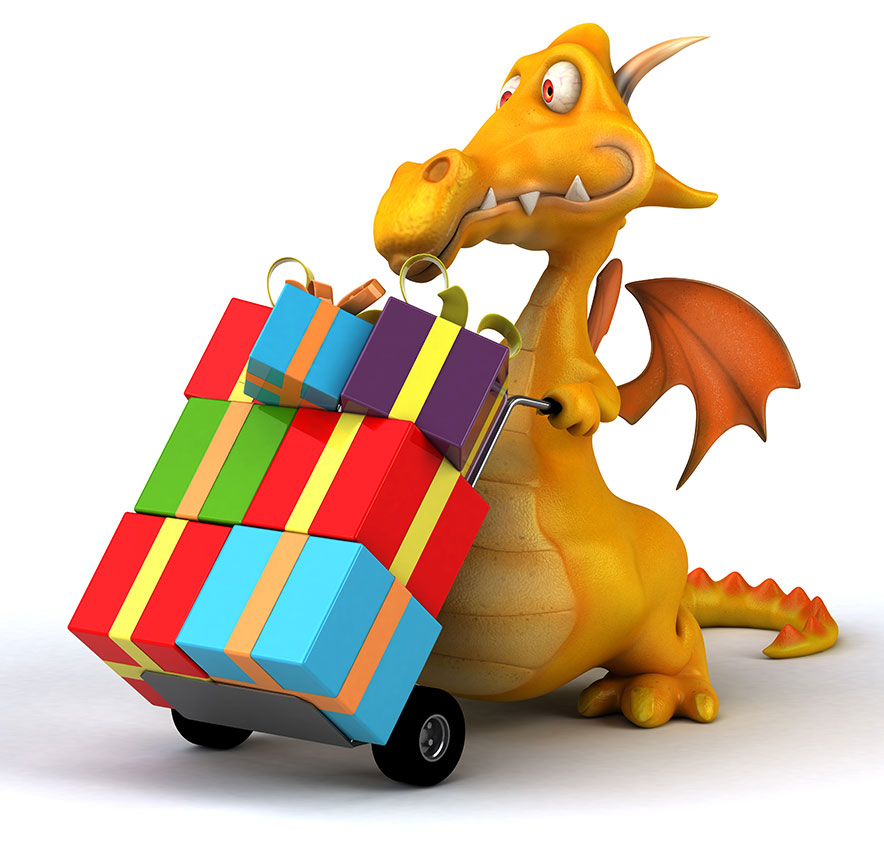 Editor’s Note: We are, as clever readers will recall, running a longish series by our U.K. Editor, Luke Haines. In it, he is respectfully trashing Baby Boomers and Others for ruining the planet. Geez. One little world. You’d think that it was the only one we had.

“Jeeeeeeeeesus,” I winced as I sat up.

I’d slept out of my clothes, which was a better sign, but I was still in the pig pen. I recognised it from the last time. Ermintrude grunted at me, cheerfully.

There was a fresh set of clothes at the foot of the bed and I pulled them on, blearily. My nose was blocked, and I realised that this was probably because I broke it the night before in the dragon attack. I touched it gingerly and learned someone had re-set it. Hopefully someone qualified, but beggars can’t be choosy. I made a mental note not to blow it – they say that’s what makes your eyes go black – and instead gently maneuvered my head through the shirt. It was the same rough, burlap stuff that the townsfolk wore.

The door opened an a serving wench bustled in. She was a different one than the last time, but still seemed happy to see me. “Morning!” she said, brightly. “Oh, good! They fit.”

“Did you bring me these clothes?” I asked.

She nodded, again. “You said to put the clothes on your tab.”

“Yes! You came back to pay it and got caught in that terrible dragon attack, remember?”
“Er… Sure. Yeah. That’s absolutely what happened. I’m sorry, your name was…?”

What was it with this fucking town?!

“…Chlamydia, yes. Quite a party last night.”   “The whole town turned out! Most of them have gone down to the wreckage of the Town Hall this morning to discuss the rebuilding efforts.”

“How come you stayed?” I asked.

“I’m just here to make sure you don’t run out on your tab again,” she said. She ducked outside the door for a moment and came back in. “Now,” she continued, “How WILL you be settling it?”

I was impressed to note that she was pointing a crossbow at me, which lent the question a new sense of urgency. I sagged a little, defeated.

“Alright, honestly?” I began. “I don’t have any money ON me. But I do know where…” I paused. “Holy shit. Wait a minute. The dragon’s dead. That means I’m getting a share of the dragon treasure!”

“…You don’t know about the treasure?!”

She considered. “We sent what little money we had up into the mountain, but it wouldn’t amount to that much.”

“It’s not just your money,” I said. “There’s a fortune in there. Vast piles of gold and jewels. I’ve seen them. Did nobody here remember the Dwarf gold?!”

“Boomer had ruled the mountain for a hundred years or more. We only know of the time before his coming from stories…”

“Nobody wrote anything down?!”

She looked at me like I was an idiot. “Yes, plenty of times,” she said. “On paper. Which is flammable. We kept it in the big library full of other flammable paper things.” I’d never really thought about it, but frequent dragon rampages must be hell on record keeping.

“Well, between you and me, the whole reason I was in town was because a group of Dwarves hired me to help take back their treasure. I’m owed a decent slice of that treasure now the dragon is dead, it would cover my bar tab, new clothes, everything.”

“And the people of Laketown are owed their money back from decades past,” Chlamydia said. “We must tell the others!”