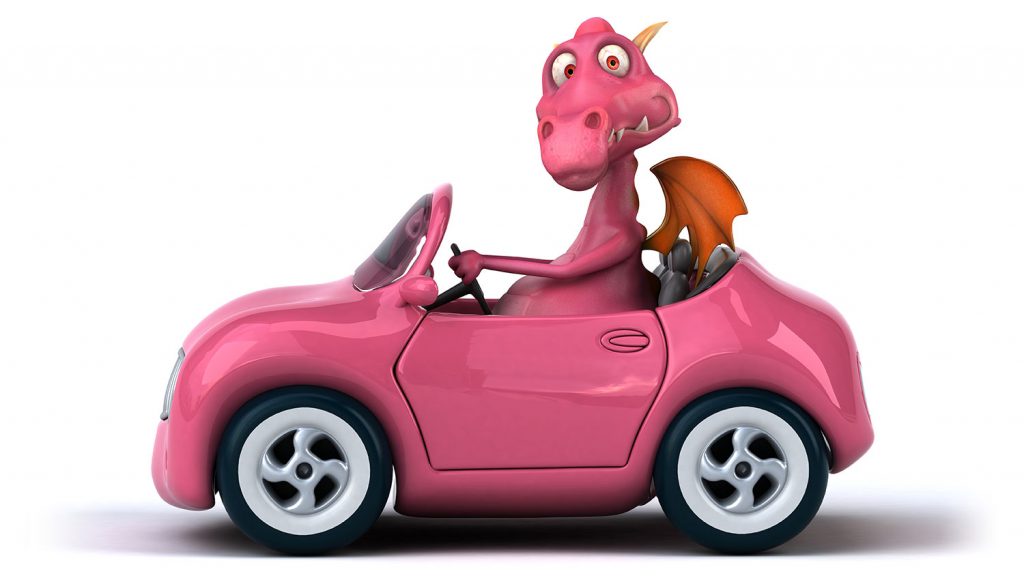 Editor’s Note: Luke Haines has given us a series of short parodic pieces bashing Baby Boomers and using a few references to the LOTR books for background. This week’s is short. Luke says you shouldn’t get used to it. Way longer stuff to come.

I stumbled back into the Dwarf encampment after about a mile of sneaking through the back country, nauseous and headachey. They were all sat around a fire, sharpening axes and combing their beards.

“Where’s Corbyn?” I asked. I figured maybe a wizard would know a decent hangover cure, or carry some sort of elixir.

“He’s gone away on some mysterious ‘Business,’” said Studly. “He does that a lot.”

“That seems inconvenient,” I said.

“It certainly make things more of a challenge,” Studly agreed. “It means that we can’t just have a wizard solve any of the problems that might crop up, because logically that’s exactly what you’d do when a wizard was with your party.”

“Right,” I said. “But now he’s fucked off for some unspecified reason so we have to find new solutions.”

“Yup. Really prevents the sort of deus ex machina that would otherwise ensue.”

“Well, that seems par for the way things are going. I’m going to take a nap until it’s time to raid the mountain,” I said.

I didn’t get much sleep.