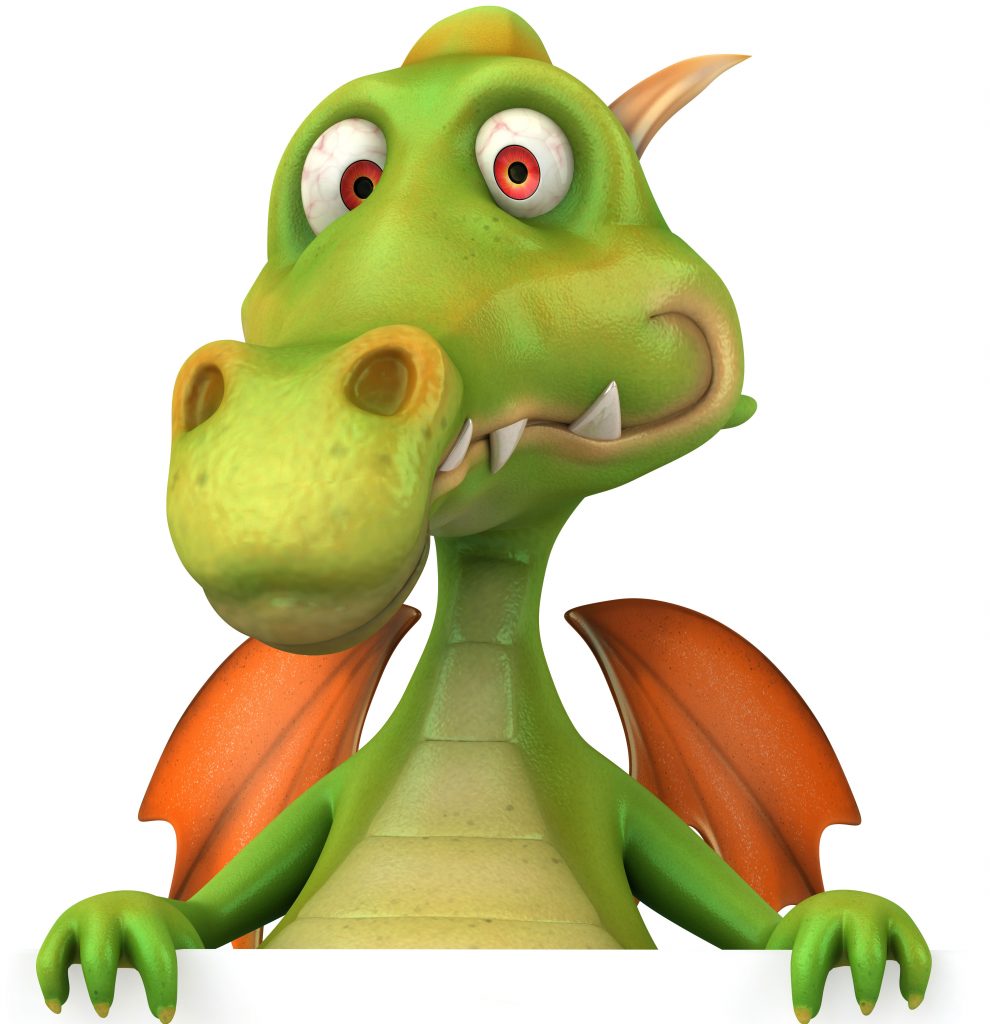 Editor’s Note: Long term readers will know that we are running a series of short, comic pieces by Luke Haines which whack selfish Baby Boomers and/or Dragons (six of one). This week, we get the Ermitrude the pig, plus the Bechdel Test.

“Jeeeeeeeeesus…” I winced as I sat up. I’d slept in my clothes, which was a time saver, because years of experience waking up in these situations has taught me that I was probably about to have to flee the scene of at least eight separate crimes.

What was about to make that more difficult was that my skull felt like it was on too tight and my liver was no longer speaking to me. I was definitely not at my most athletic.

The door to the pig shed burst open and I swayed to my feet, expecting the police or possibly some Dwarves to drag my back to my day job of robbing a mountain. Instead, the Innkeeper’s daughter bustled in with a tray.

“I brought you breakfast,” she said brightly. This was an unusually encouraging sign.

“Thank you?” I managed. “What… happened last night? Roughly. Gloss over as much as you like,” I said. Detailed reports are seldom a way to feel better about yourself in these situations, in my experience.

“Well, you ran up the largest bar tab we’ve seen in many a long year,” she giggled. “I have to say, I was quite impressed. Especially with your performance afterwards,” she said with a wink. This was encouraging.   “That’s nice of you,” I said, “Er… I’m sorry, your name was?”   “Gonorrhea,” she smiled. This was less encouraging.

“If we…?” She nodded in encouragement “Then why am I sleeping here?”   “You insisted that you would take the best room in the Inn, on your tab,” she explained. “Our best room is our warmest and that means sleeping with Ermintrude and the girls.” She nodded at the pigs. Ermintrude, I assumed, was the big one.

“I thought I’d bring you breakfast to say thank you for a wonderful evening. Besides, it was the least I could do after you spent so much. Will you be settling your tab today?”

“…Sure…” I said, edging towards the door. “Just let me nip to the privvy and freshen up…”

“Third on the left,” she nodded as I slipped past her. Then she turned to Ermintrude. “Sometimes being a peasant isn’t as terrible as they make out, you know,” she said. “And I certainly have ambitions to be other things, as I’ve told you before. Perhaps one day run my own hotel chain.” The pig grunted in agreement.

It warmed my heart to realise that this whole endeavour had squeaked through the Bechdel test after all, and made me feel better about climbing through the window and running out on the largest bar tab in Laketown history.