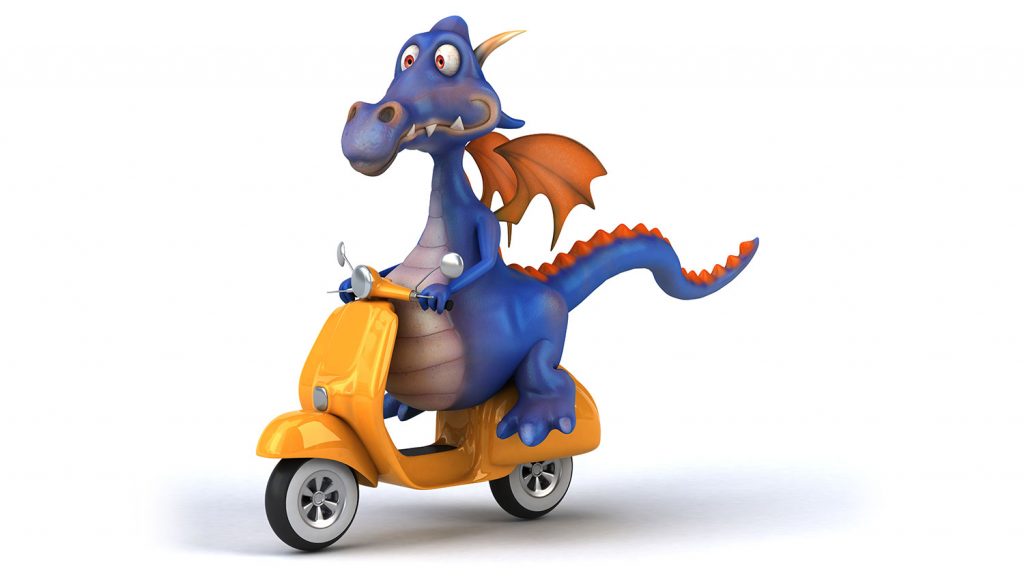 Editor’s Note: This is next installment of Luke Haines parodic series in which he takes Baby Boomers to task for all their sheer snottiness. But, not to be outdone, now he’s going after Dwarfs and wizards and elfs and Orcs and Labor politicians, too. Gotta admire a man with a broad aim.

I stayed in Laketown that night, mostly because between the bag of treasure I’d been paid and the underpants jewels I’d retrieved from the thicket I was now doing pretty damn well for myself. Still, there wasn’t enough ale at the inn to make me feel alright about the way things had turned out, and the serving wench that night was named Syphilis, which was too rich for my blood. I went to bed in a dark and shitty mood.

I was awakened the next morning by someone knocking with a staff at the door. I stumbled over and opened it to reveal the wizard Corbyn. “Where the hell have you been?!” I asked.

“A wizard arrives precisely when he intends to,” he said.

I looked at him for a long moment. Blinked. “That’s not an answer,” I said. “The dwarves have taken over the mountain and now they’ve gone all ‘Lost Treasure of the Sierra Madre’ on us, the entire town wants a war, and we had to kill the dragon ourselves. We could have probably used your help with that, O great wizard,” I added. “I could understand the Dwarves not wanting to fight a flying enemy – they’re less qualified for that than even a human of average height, so I get it, but shouldn’t you have been on hand to-” I broke off. There were men in armour trudging up the street behind the wizard’s head. “What’s going on?!” I asked, pushing past Corbyn to follow the growing crowds.

“Well, it appears that there’s going to be a war,” said Corbyn, falling into step beside me.

“Oh, great. Between the men and the Dwarves?”

“Yes. And the Elves. And the other Dwarves. Also, Billy Connolly is here for some reason.”

“What the hell have they got to do with anything?!”

Corbyn launched into a long and detailed speech about the history of the mountain, and which Dwarf clans were allied with whom, and why the elves felt they were owed a share of the treasure, Glaswegian shipbuilding and which ancient kings of men begat what. I tuned a lot of it out after he got going, to be honest. I have no idea why the guy has such a cult following.

By the time Corbyn had finished, we’d made our way out of Laketown to a small hill overlooking the dragon-scorched scrublands in front of the mountain. Multiple armies had formed up in front of the mountain itself, with various flags and brightly coloured tents and ranks of men arranged to face one another.    “….So now,” Corbyn concluded, “It seems that the battle will be between various factions and mythical beings, including goblins, giant eagles and Bjorn the Bear.” He gestured at an enormous man clad in furs who was limbering up on the battlefield.

“No, he’s just a big, gay biker from Sweden,” Corbyn said, “But he’s REALLY invested in this for some reason.”

I sighed. “You’re a wizard. How do you think this will all shake out?”

“I would guess that the various armies will maim each other horribly with sharp implements for a while until the goblins and orcs arrive, then the goblins and orcs will fight whoever is left, and then the winner of THAT senseless brutality will go on to try to breach the mountain, which is impossible, and then they’ll probably break for lunch,” he said, gesturing at a catering truck that was waiting a safe distance from the battlefield. “After that will come a long siege, which will probably prove fruitless, and eventually the besieging army will either starve to death or give up. As a lifelong pacifist, I’m against it all.”

“And what are you actually doing to help the situation?” I pressed.

“I’ve done some of my sternest tutting and given everyone involved a pretty good glare,” he said. “I think that shows people how I feel.”

“And that’s it, is it? You’re going to vaguely oppose it, but propose no solutions? Take no decisive action?”

“I cannot interfere with the will of the people,” he said. “Besides, nothing anyone does now can make a difference. The mountain is impregnable.”

I took a long, hard look at the mountain as thunder boomed from its summit for the sake of dramatic tension and the sky darkened with a gathering storm. “No it isn’t,” I said.